Motorola's entry into the growing slate market, at first glance, looks like a very sightly competitor to Apple's iPad. The device feels well built with a 10.1 inch screen that is slightly bigger than that of the iPad, and features better screen resolution as well. The demo model that Neowin had a chance to take a look at was Verizon labeled and this seems a little bit troubling. If the device follows the same general pricing policy of the Samsung Galaxy Tab, then this will be one expensive unit that is subsidized and tied to the typically crazy contract plans. 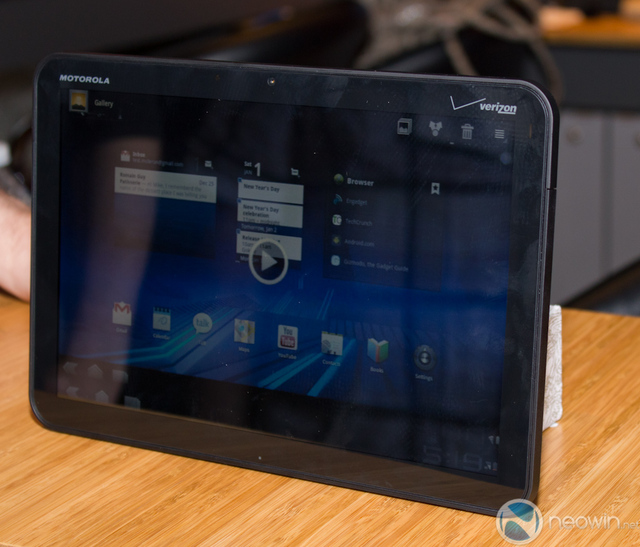 The Xoom is due out Q1 this year and also features micro HDMI and USB for connections. It has two cameras, a 2 megapixel one in the front and a 5 in the back and a hefty battery that promises 10 hours of video per charge. 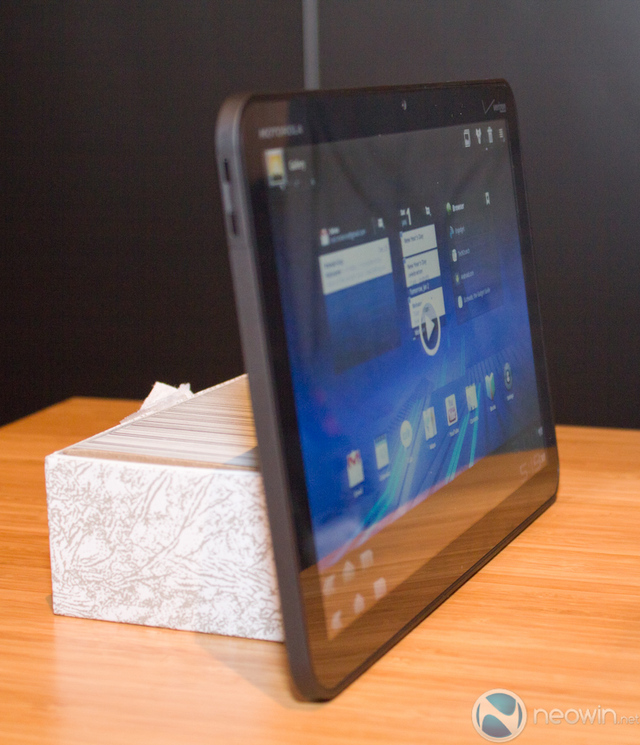 The Xoom runs Honeycomb (Android 3.0) but the Motorola rep wouldn't let us see anything other than the demo videos, although to be totally truthful the software home button was RIGHT there and we REALLY wanted to press it to take a look. 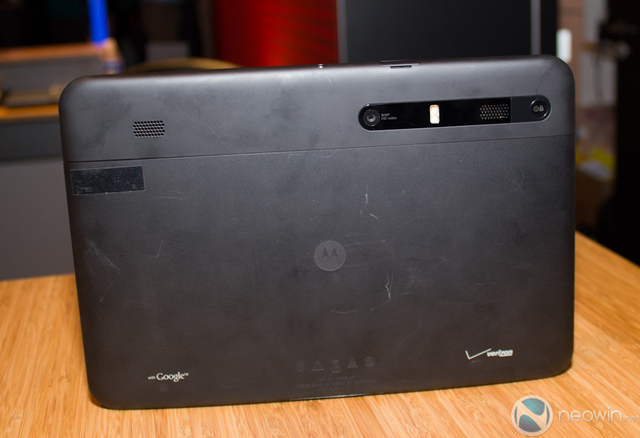 The device seems like a really solid entry into the market but hopefully it is not crippled or exclusively tied to a contract. The major selling point of iPad is that the price point is lower and it is proven, while Android 3.0 devices are newcomers to the market.