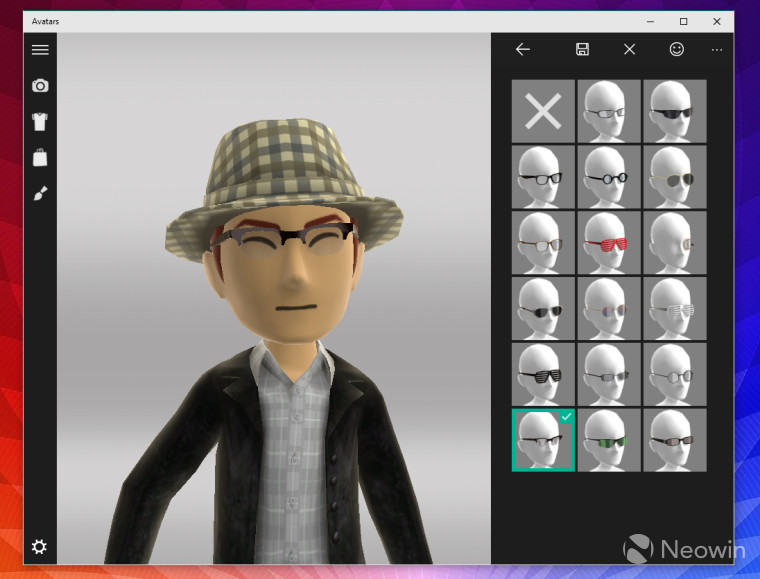 Earlier today, Microsoft announced a new Avatars app for Windows 10 and if you have the Technical Preview installed, you can try out the new application right now.

If you don't want to try out the app, we have posted a gallery at the bottom of this post so you know what to expect when the application is made generally available later this year.

The app, to no surprise, lets you customize your avatar but all of the features are not working yet; the 'Photo booth' section of the app says 'coming soon'. Clicking on the jersey icon lets you change your avatars outfit and the store icon opens up a webpage where you can buy digital items for your character. The paintbrush icon lets you change the physical attributes of your character such as eye color, eyebrows, skin color and the list goes on and on. 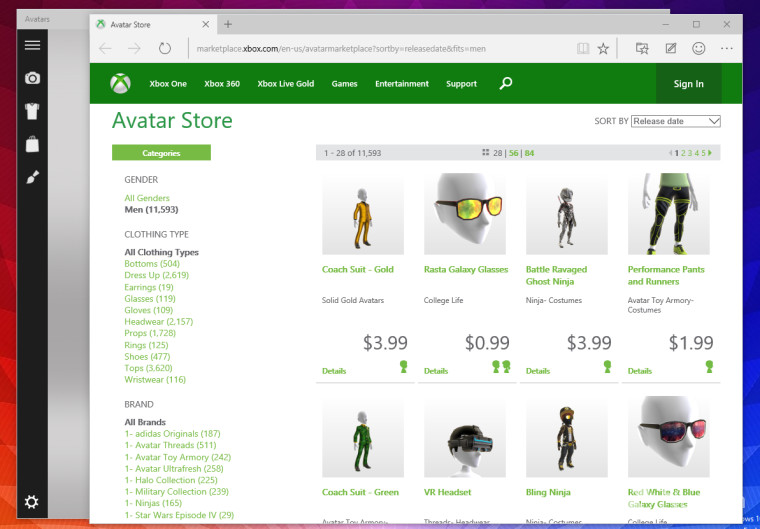 The current version of the app only has one setting, to turn the background music off and on.

There is not much else you can do with the app other than change the appearance of your character but that's to be expected. Microsoft is going to share more information about this app later in the week but if you want to try it out now, you can download it from the Windows Store beta. 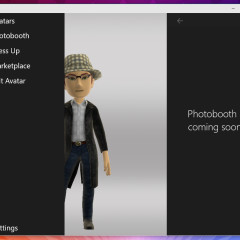 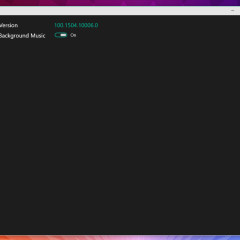 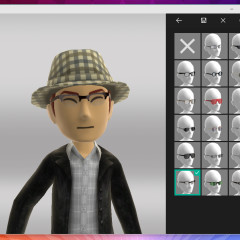 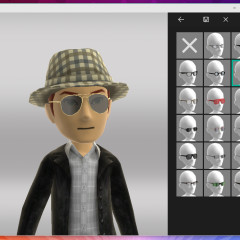 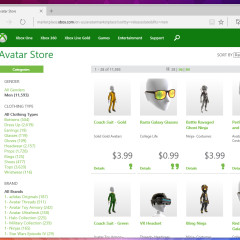 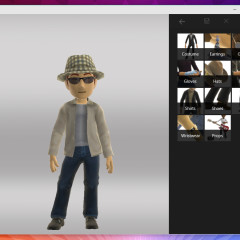 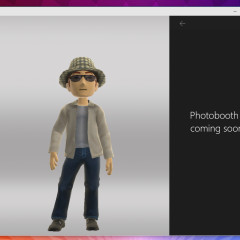 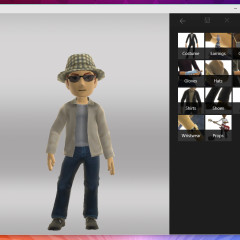