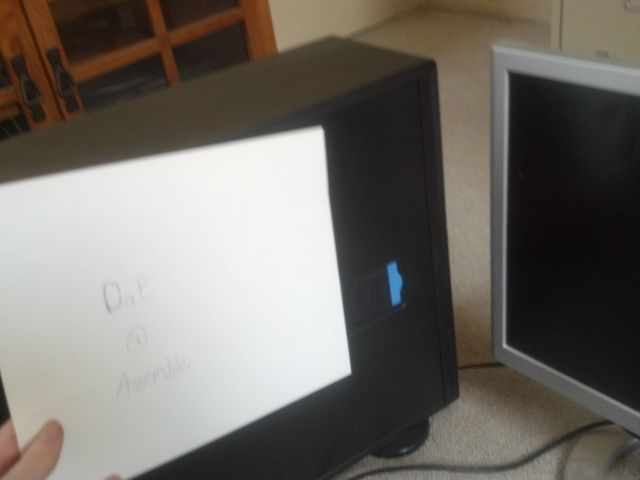 Microsoft has yet to even admit it is making a new version of its Xbox game console. However, there have been unconfirmed rumors that the hardware SDK to make games for the next generation version of the Xbox have already been assembled. Now it appears that a person has not only gotten a hold of one of these SDK consoles but actually tried to sell it on an online forum.

The person, who only goes by the alias "DaE", posted up images of what he claims is the next Xbox SDK, which goes by the code name "Durango", on the AssemblerGames forum. Eurogamer.net got in contact with unnamed developers who reportedly have their own Durango SDK hardware models. They report that the box shown in the images is in fact the genuine Durango SDK kit. 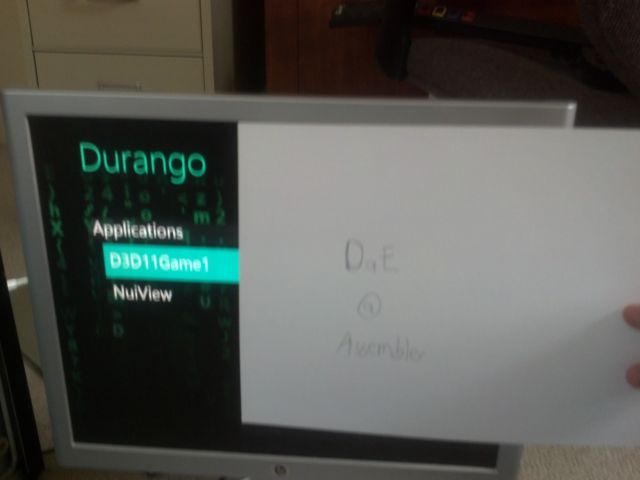 For his part, the mysterious DaE claims he only posted up the SDK images and the sale offer (he was asking $10,000) as a prank against the administrator of the forum. His post and images have already been deleted from that message board and DaE has been banned.

As for what's inside the SDK in terms of hardware, DaE claims that it has an Intel CPU and an NVIDIA GPU, but nothing more specific than that. He also claims that the SDK has over 8 GB of memory and has a 64-bit OS and that the final hardware could have as many as eight processing cores.

If what he says is true, this would be a big switch in terms of hardware partners for the next Xbox. Microsoft went with a custom IBM PowerPC CPU and an ATI GPU for the Xbox 360.