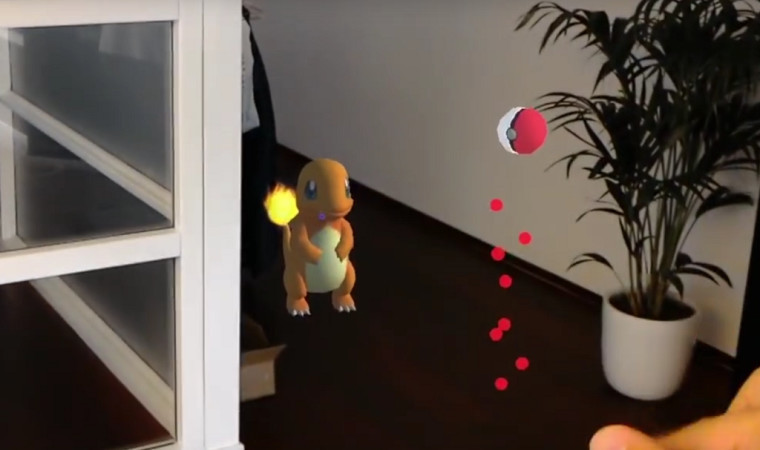 Pokémon GO has been a huge sensation since it was released a few weeks ago, with some saying the title will finally bring augmented reality to the masses. But the game is still running on a small screen that you need to hold in your hand – not exactly the immersive experience a real Pokémon trainer is looking for. What would the game look like if it was able to run on some top-notch hardware like Microsoft’s HoloLens? We now get to find out, albeit unofficially.

The folks over at CapitolaVR have been playing around with one of Microsoft’s HoloLens development kits, and they’ve achieved some impressive results. Developed in Unity, using the HoloLens SDK, they created a demo of what a real mixed reality Pokémon game might look like. The developers said they were “amazed” at how easy it was to build an augmented or mixed reality app for the device. And before you complain about the graphics quality keep in mind that the demo you’re seeing was only developed in one day.

Microsoft has been pushing its HoloLens headset to developers, businesses and institutions in an effort to transform the world and create a whole new mixed reality ecosystem. Little did the company know that what it needed to do for the HoloLens to be a success was to add Nintendo’s IP to it.

Indeed, Microsoft CEO Satya Nadella believes the game will bring benefits for HoloLens even without availability on the company's holographic headset.