Last week, Huawei announced EMUI 10 at its developer conference in China. It's the next update to its Android skin, which will arrive on recent existing phones and debut in its upcoming handsets.

I spent the last week in Shenzhen with Huawei, and was briefed on the software update. The group I was with was supposed to get a beta build installed on our P30 Pro units, but that never ended up happening, despite the fact that many who attended the actual developer conference got their hands on a build. The point is that I'm unable to do a hands-on article at this time, so we'll just have to use the samples that Huawei provided.

EMUI is Huawei's Android skin, and it's certainly one of the more customized versions of the OS. Just as you'd expect, among the changes in EMUI 10 are UI elements, including an improved always-on display, a magazine-style design, Morandi color pallette, "human-centered" dark mode, and smooth animations.

First up is a more vibrant always-on display. The color of the characters on the clock on the ambient screen will change throughout the day. You can also add images, which can be added from Huawei's theme market.

Unfortunately, the always-on display features are only available for devices with OLED displays. That's also true of the dark theme features, which are coming up in a bit.

Huawei is also promising a magazine-style layout across the OS. Each page has a headline area, areas of white space, highlights, and it will use a grid system for the layout. For colors, it will use high saturation for smaller elements to make them more visible, and low saturation for larger blocks for a premium look.

The magazine-style layout will show up in all of Huawei's system apps. As you can see from the images above, it's in Notepad, Settings, Calendar, and more.

Georgio Morandi was an Italian painter in the late 1800s, and the colors in EMUI 10 are inspired by his paintings. That's about all there is to say about that.

EMUI 10 will finally support adaptive icons, so you can say goodbye to transparent and circular icons and say hello to the squircle. Squares with rounded corners have been the direction that Android icons have been heading for a while, but it's been up to OEMs to adopt the new adaptive icons. While you won't get transparent icons anymore, there will now be a unified shape for them.

Huawei is also redesigning its Camera app, aiming for the principles of making it simple, clear, and dynamic. As you can see from the image above, fullscreen images will no longer have the transparent section across the bottom, so you'll just get controls right on top of the image. In fact, all of the demos shown had fullscreen images and video like that, so it's a bit unclear what the app will look like when you're taking a regular 4:3 image.

And then we have dark mode. Rather than simply inverting colors, EMUI 10 will provide different levels of dark mode. It will adjust contrast according to the time of day, if you set it to do so.

As Huawei said in its presentation, the difference will be subtle for some people. The new human-centered dark mode might be something as simple as less saturated colors in some cases. You'll also be able to set it to impose dark mode on apps that use Huawei's API.

One interesting change that Huawei is making is actually the animation when apps open. The company actually said that it's going to take longer to launch apps than it has to. The firm said that a standard to duration is 100ms to 130ms, and the optimal range for launching an app is between 300ms and 400ms. Anything less than that is too abrupt, so it will be using animations to fill in the gap.

Huawei also talked about the animation for using gestures to return to the home screen. The app window will now move to wherever you swipe it before closing, similar to what it does on an iPhone.

The Chinese firm's goal is to create a seamless ecosystem between all of its devices, something that it has been working at for years. It all starts on the smartphone though, something that Huawei has shown through its AI efforts. The dedicated neural processing unit in recent phones makes those AI tasks easier and more efficient, which will allow it to do some of the features like the adaptive always on display or the human-centered dark mode. Of course, performance is key too, as Huawei has shown with its GPU Turbo feature.

EMUI 10 will be rolling out this fall in new devices, and probably later for existing devices like the Mate 20 series and the P30 series. 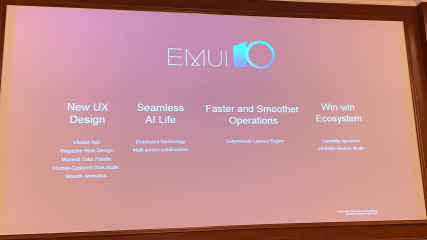 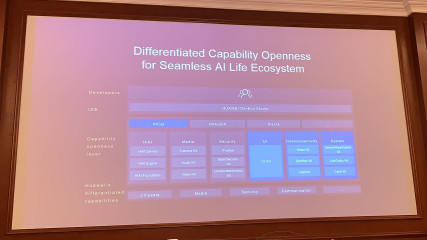 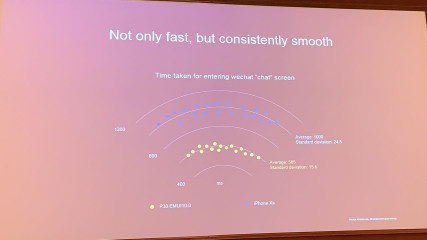 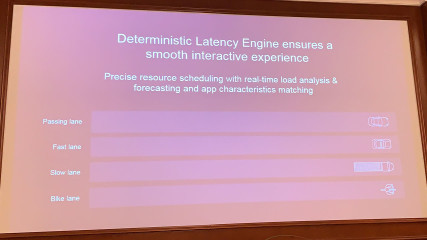 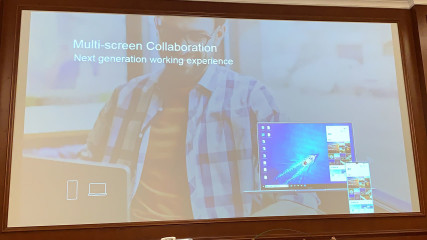 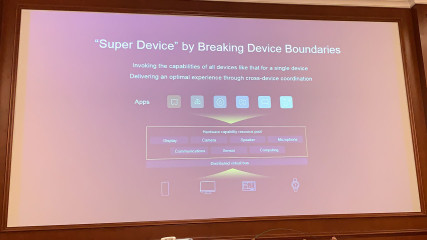 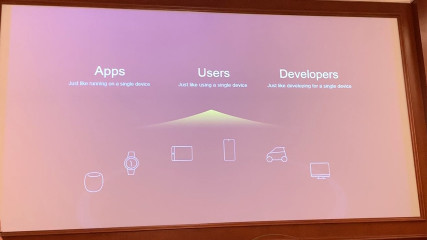 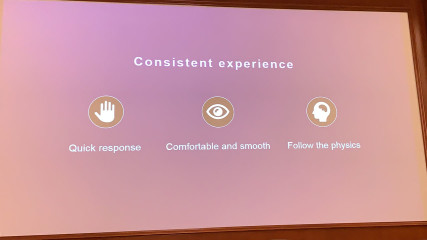 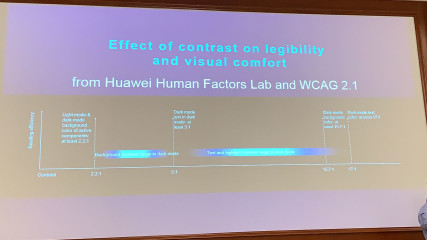 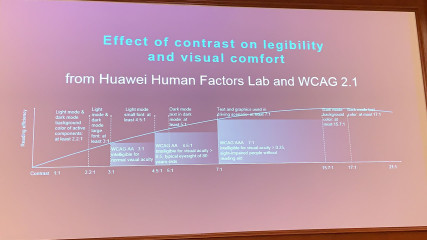 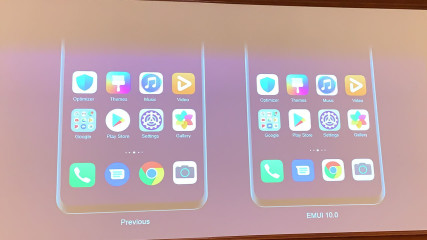 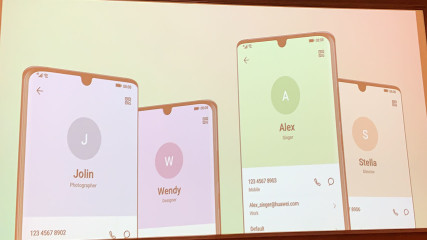 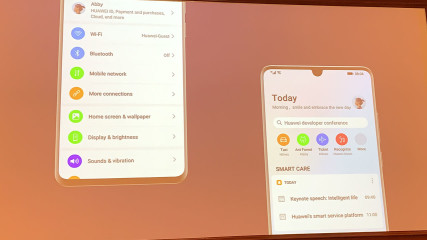 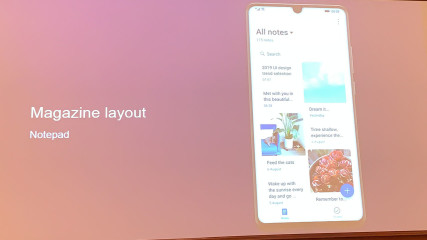 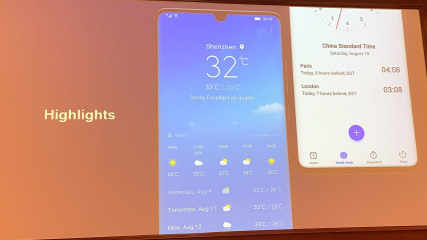 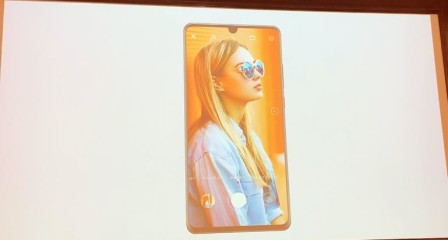 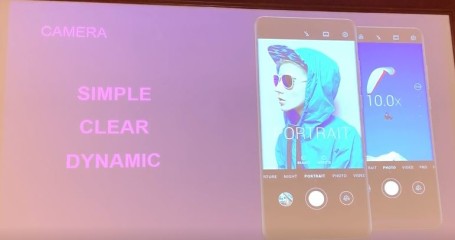 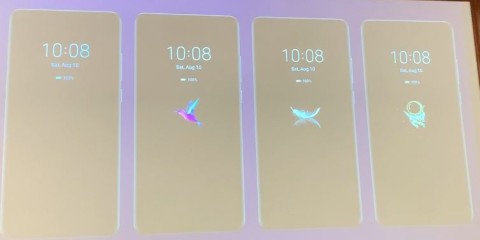