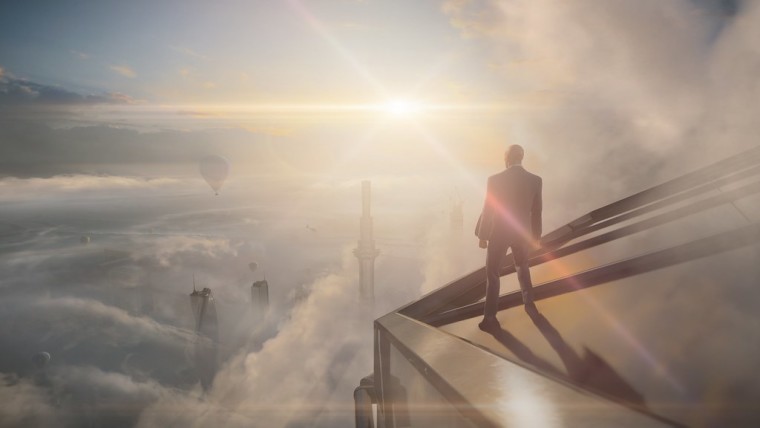 We’re doing a next-generation upgrade for consoles and yes, it’s free. Console players can buy a digital edition of Hitman 3 on the current generation of platforms and receive a free upgrade to the next-generation version of the game for no additional cost. On PlayStation, when you buy a digital PlayStation 4 version of Hitman 3 from the PlayStation Store, you can download the PlayStation 5 version at no extra cost when it launches. On Xbox, Hitman 3 leverages Xbox Smart Delivery allowing access to both the Xbox One title and Xbox Series X title when available.

There are only two editions available for preorder. The Standard Edition includes the Hitman 3 base game while the Deluxe Edition adds on the Deluxe Pack of extras to the pile. This pack includes Deluxe Escalation Contracts, in-game items, suits, the digital soundtrack, developer commentary, and the World of Hitman digital art book.

Preorders are slowly going live across the Microsoft Store, PlayStation Store, and Epic Games Store — where it's exclusive on PC. You can preorder the base game for $59.99, while the Deluxe Edition pre-order will set you back $79.99. Pre-ordering the game on any platform will get you access to the Trinity Pack, which brings in nine cosmetic items from three distinct sets that represent previous entries in the series.