Last month, we got our first glimpse and hands-on with LG's latest handset, the G4. The G4 is the fourth main iteration in the flagship lineup and naturally translates some of the more prominent physical features from its predecessors that we have come to either love or hate. But, what makes this year different, is that Samsung, which traditionally has had a stranglehold on the smartphone market for the past couple years is no longer on the rise to prominence. After a lackluster response from last year's Galaxy S5, the company has shifted gears even going as far as replacing its head of mobile design. While they still command a large percentage of the handset market, the diminishing grip of Samsung has provided an opportunity for LG and others to present their handset to consumers that might be looking for change. 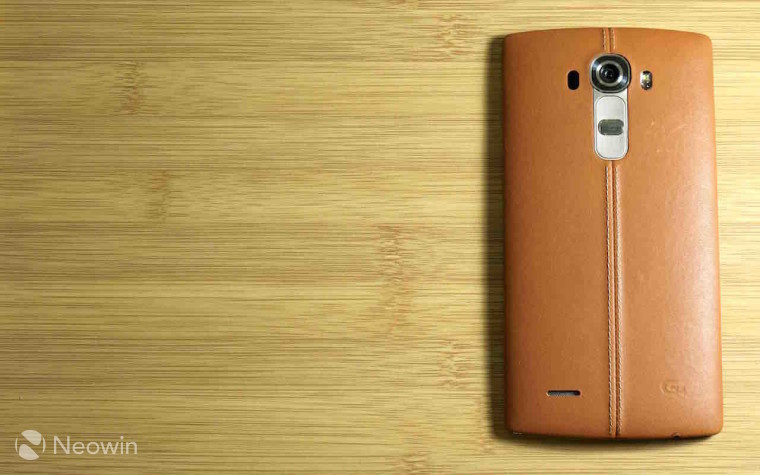 We published our review of the LG G4, and it proved to be a solid contender for becoming one of the best Android handsets of 2015. But, the well-received handset wasn't without its faults. Although the LG G4 is one of the few handsets to carry on the tradition of having a removable back cover, the plastic covers, although textured leave much to be desired. Fortunately, LG has thought about this and has optional genuine leather covers available for those that demand a bit more refinement from their device. 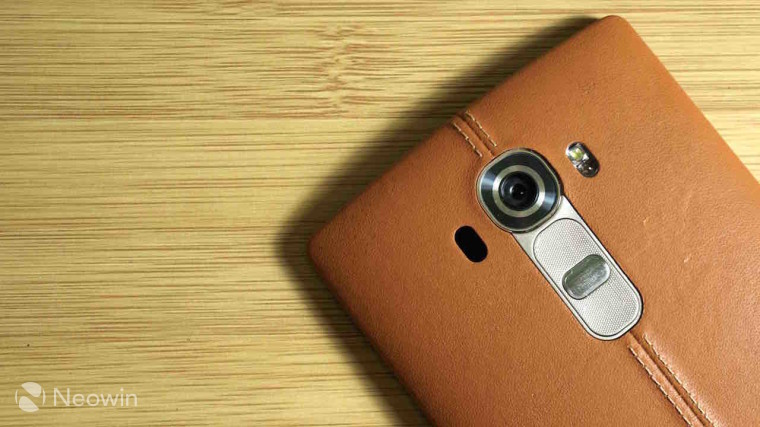 Although international markets may offer more options, LG will offer black and tan leather as options in the United States. While I personally haven't had a whole lot of time with the standard LG G4, I can assure you that the leather variant is a completely different tactile experience. Naturally, this all might sound a bit dramatic, but the effect of feeling leather for the first time as an integral part of a phone is slightly thought provoking.

After years of experiencing metal, plastics and glass; the soft touch of something organic is unique. While it's tough to describe, there is a particular warmth to the material when handled. The leather is supple, with just the right amount of texture to create a distinct impression. The cover is also adorned with contrasting stitching that bisects the cover from top to bottom. Furthermore, the level of detail and the high quality of the cover is reflected in the precision cutouts for the camera, volume / power buttons, sensors and speaker. Sure, everything mentioned above paints a picture of a leather cover that is meant to exude something rarely found in current smartphones but, what elevates this leather cover beyond a mere product? What makes this piece possibly unique?

It's a word that is constantly missing from the world of technology, and for good reason. When you purchase or use a piece of technology, for the most part, it has generally has been viewed as a tool and was never meant to invoke feelings. But, a lot has changed since the introduction of technology, and with it encroaching every facet of our lives, the message of being a tool has somewhat become muddled. The tipping point for this notion occurred when key industry leaders began introducing technology as more than just tools. These companies are responsible for change and are credited with having introduced the idea that technology can be more than a tool, that it can also be stimulating. 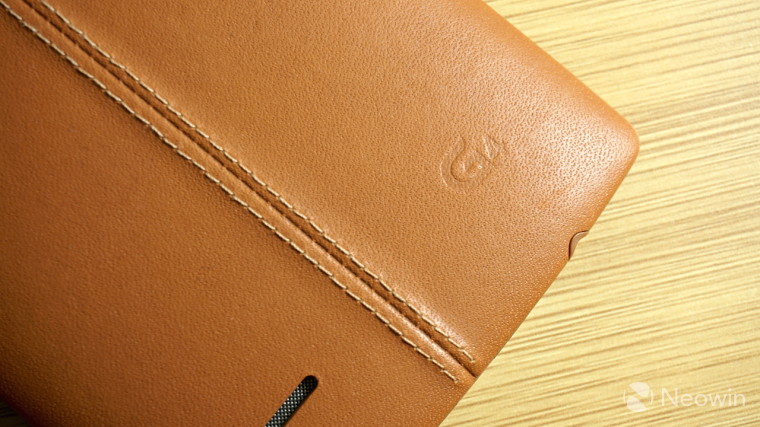 Naturally, it's a bit silly to say that a piece of technology could evoke such emotion, especially a smartphone. But, much like one has an undeniable attachment to their favorite article of clothing, antique or love for their decades old vehicle, it's quite possible to somehow create the same type of bond with a smartphone. Unlike the metals, glass or plastics, leather has a tendency to age gracefully. The normal wear and damage that can look hideous on other materials, can look absolutely soulful on leather. While it's unknown how users will feel about the leather LG G4, it would be nice to think that as time progresses, the leathers patina will tell a story about its owner, creating an emotional resonance that will translate into a new and completely unique experience.