A few days ago we got our first look at HP’s brand new Windows 10 Mobile phone, the Elite x3. At the time the device’s specifications almost seemed too good to be true, but now HP is officially unveiling the device at MWC and there’s a lot to be get excited about.

HP is positioning the Elite x3 as the very best in terms of of a mobile productivity device. The company partnered with Microsoft and Salesforce and the Elite x3 is squarely aimed at enterprise customers. In fact the device will actually come with subscriptions as well as special software features that those in the business world can take advantage of. Each Elite x3 even ships with a Salesforce app pre-installed. And of course there's a very strong focus on Continuum and a device ecosystem around the Elite x3. But more on that below.

Make no mistake, the phone fits nicely in the very top end of the smartphone market as well, something that lots of Windows fans have been clamoring for.

For regular fans of the platform, the Elite x3 simply offers the very best specs for those using Windows 10 Mobile. First off the device features a beautiful slim design with rounded corners, almost reminiscent of some original Lumias. Secondly, the device is a combination of metal and plastic in its case, with an impressive WQHD screen.

The device also features an iris scanner, just like Microsoft’s Lumia 950 series, but couples that with a fingerprint scanner as well, to be in line with every other manufacturer on the market. This is the first Windows 10 Mobile device to have a fingerprint scanner. The Elite x3 also comes with IP67 rating for dust and water resistance, as well as with MIL-STD-810 rating, which means the device should live if you drop it from up to a meter.

Here's the full spec sheet for the Elite x3:

As you can see this is without a doubt the most powerful Windows 10 Mobile handset released to date. It packs everything but the kitchen sink and it’s probably what many users had hoped the Lumia 950 XL to be.

But the story doesn't end there. As mentioned above, this phone is squarely aimed at business users and HP is making a push for the enterprise. To that end the HP Elite x3 also comes with an optional dock.

The so-called Desk Dock comes in a compact form-factor that's designed to be portable. It allows users to connect the Elite x3 to an external display using Continuum while also offering some extra ports: Ethernet port, two USB A sockets and one USB Type-C connector. Of course, the dock also allows you to charge the device with a 3.0A charger.

And now here's the real surprise. HP is also launching a companion device for the Elite x3, called the Mobile Extender. This device is basically an ultrabook, but without any of the actual bits inside. Instead it's powered by the phone, via Continuum.

The Mobile Extender is designed to do exactly what its names suggest: extend your mobile capabilities with a bigger screen, speakers, trackpad and keyboard. It comes with a 12.5-inch Full HD screen that's "virtually borderless". Also included are three USB Type-C ports, one Micro HDMI out and one stereo headphone jack.

The Mobile Extender comes with its 4-cell battery pack that can not only keep the device going for a supposed full day of work but can also recharge your Elite x3 while its connected. The entire device weight 1Kg and it's designed to be portable.

As you can see the Elite x3 is not just a trial run. HP is jumping into the Windows 10 Mobile ecosystem and it's doing so with a bang. This is quite notable because this is the first time that a major manufacturer is taking a chance on Windows 10 Mobile with a real flagship device. Whether the business, enterprise and consumer markets take note remains to be seen but it's clear that a lot of effort has gone into the launch.

Unfortunately there's no info on pricing just yet. With such powerful internals the device is bound to have a price tag to match, but seeing how this is aimed at businesses there may interesting pricing models ahead. In either case, HP is launching the Elite x3 this summer alongside its companion devices, so we're bound to hear more about pricing before then.

Neowin is present at Mobile World Congress and our very own Andy Weir is getting to try out the Elite x3. We'll have a hands-on post later in the day as well as more impressions and news from the MWC events. You can check out all of our coverage by following this link. 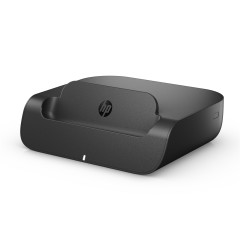 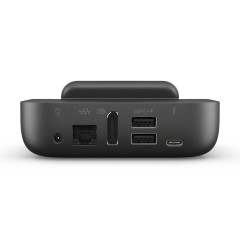 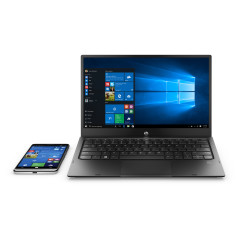 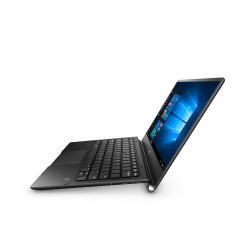 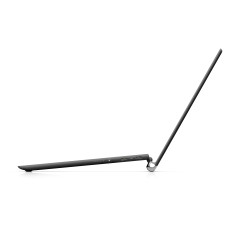 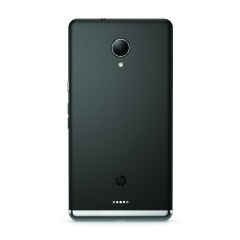 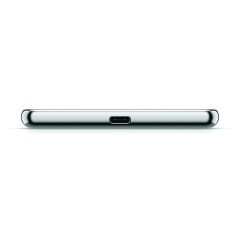 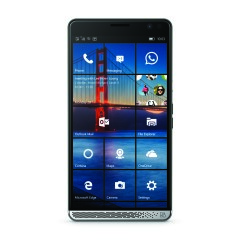 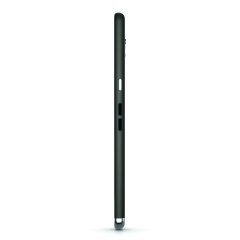 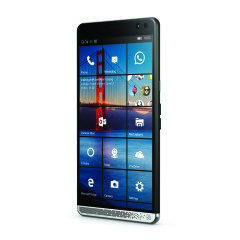 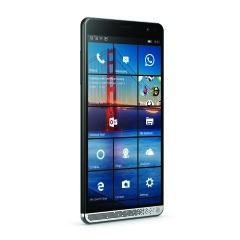 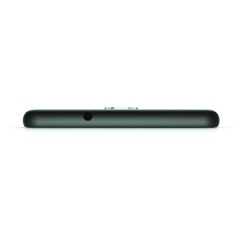