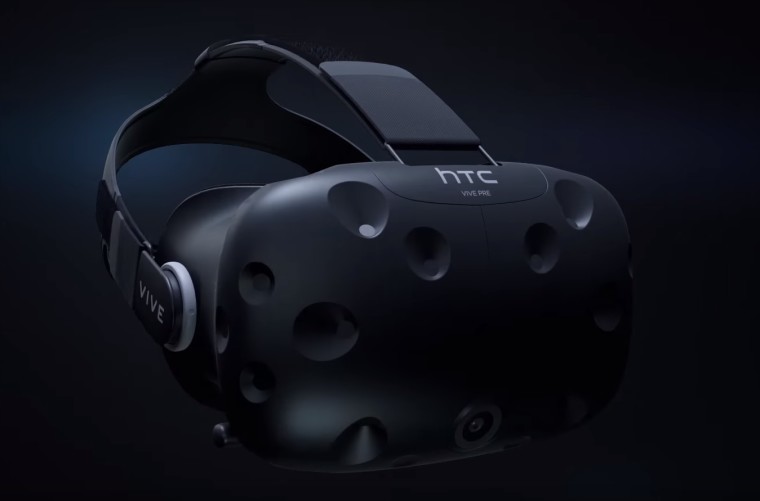 If you’re excited about virtual reality there’s good news coming your way out of Mobile World Congress where HTC just announced the price of its upcoming Vive VR headset.

The long-awaited device, developed in partnership with Valve, will be launching in early April with pre-orders opening up on February 29th. The HTC Vive VR headset will retail for $799, a price that also includes two wireless controllers.

Of course, this is a tad more expensive than the Oculus Rift, a different VR headset developed under Facebook, that’s also hitting the market. The Oculus Rift sells for $599 and includes an Xbox One controller in the box.

Still, the Vive VR is expected to offer gamers a unique experience, and its latest iterations have continuously improved upon the device’s design and responsiveness. There’s even a new software mode called Vive Phone Services, which allows users to take phone calls, reply to text messages, and check their calendars without taking the headset off.

Once the HTC Vive VR is available for pre-order those who purchase the device will also get two launch titles: Job Simulator: the 2050 Archives and Fantastic Contraption.