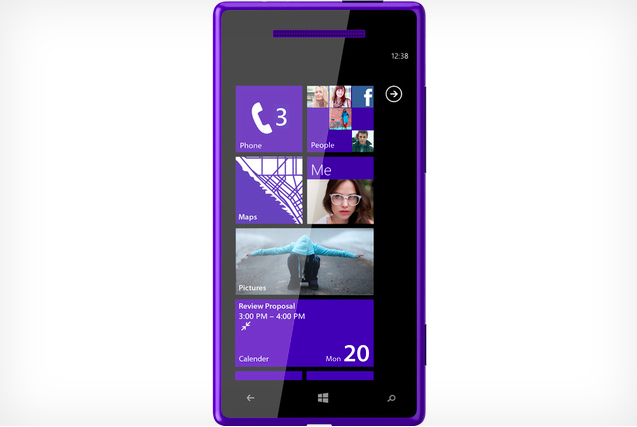 Following the reported names of HTC's yet to be announced smartphones, XDA developer @Football4PDA has tweeted that the HTC 8X Windows Phone 8 handset is reportedly coming to T-Mobile US on November 14th.

While this is rumored information, it does line up to previous expectations.