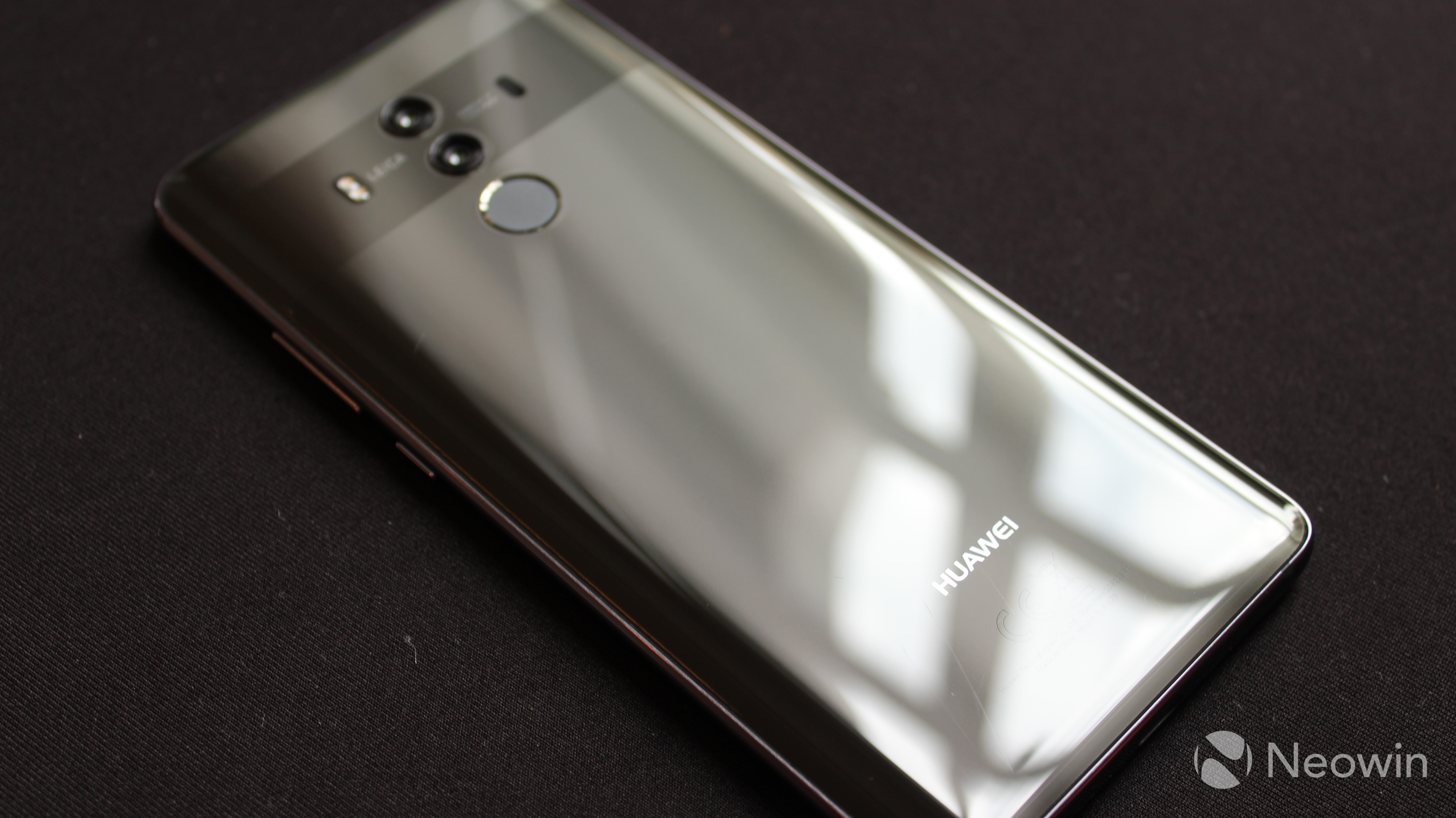 Huawei introduced its latest flagship devices, including the Mate 10 and Mate 10 Pro last month. Despite being the second largest smartphone maker in the world, the Chinese manufacturer doesn't have a strong presence in the United States market.

According to a new report, Huawei is expected to launch the Mate 10 Pro in the United States and will be exclusively available through AT&T. The folks at XDA-Developers managed to get their hands on some firmware files, which hint at the launch of the handset on the second largest carrier in the country.

The firmware files reveal some pre-loaded AT&T files on the Mate 10 Pro on top of Android 8.0 Oreo and EMUI 8.0. Interestingly, the device comes pre-installed with Mozilla Firefox as well as Google Chrome, hinting at some sort of agreement with Mozilla.

Unfortunately, the leaked firmware files don't reveal anything about the official launch date or pricing. It's likely that the carrier may launch it in the United States during the holiday season. It remains to be seen if its true so take this with a grain of salt for now.