EA has just detailed the November update for the First World War-inspired Battlefield 1 on Xbox One, PlayStation 4, and PC. Beyond several fixes for the game, and a new interface, the developer noted that it will now support Dolby Vision HDR for compatible TV sets running on PC. For those who were hoping for an Xbox One X update, you will have to wait a bit longer for it to arrive, if at all. This follows the In the name of the Tzar update which introduced HDR10 support. 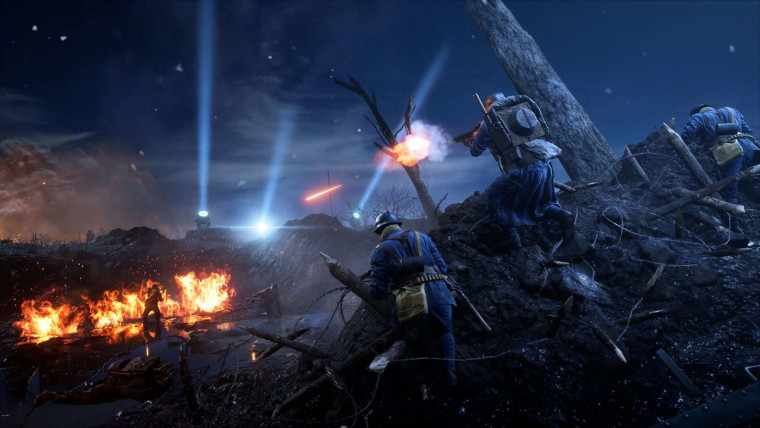 The game will now come with an 'active campaign' tracker on the reworked operations menu, that will let you know which games are ready to join. In addition to this, it will show you what the cumulative score is for the match, and what you need to unlock your reward. Moreover, it will also reveal how much time is left on the particular campaign before it ends. These campaigns will tally towards unlocking a Battlepack reward, which includes weapons and additional perks.

For those who haven't bought into the Season Pass, or Premium Pass, the developer noted that the update will also bring the Nivelle Nights map to everyone, as announced earlier. The campaign takes place during the French battle of the heavily fortified Chemin des Dames some 100 years ago.

Beyond this, the update will introduce several fixes for progression, servers, weapons, and maps among others. For the full changelog, you can check out the source link below.