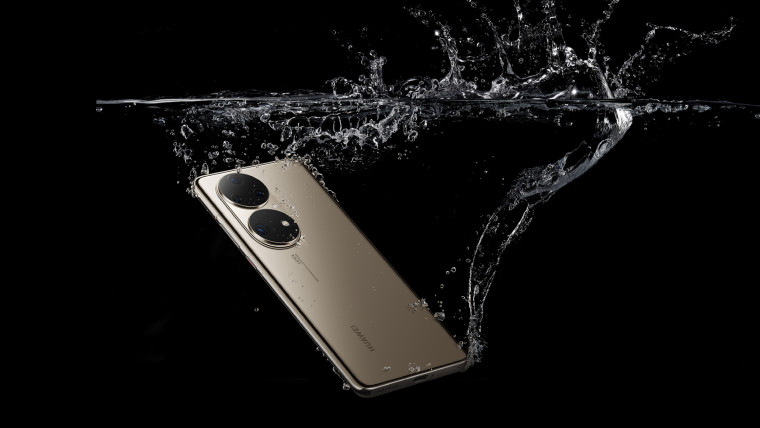 Chinese brand Huawei has finally taken the wraps off its Huawei P50 series. The line-up consists of Huawei P50 and Huawei P50 Pro. Based on Huawei's HarmonyOS 2.0, both these phones feature OLED screens and Leica cameras. They are also rated IP 68 for water and dust resistance.

First up, the Huawei P50 is powered by Qualcomm's Snapdragon 888 chipset sans 5G. The handset comes with 8 GB of RAM and 128 GB or 256GB internal storage to choose from. On top of that, you get an expansion slot that supports up to an additional 256 GB. 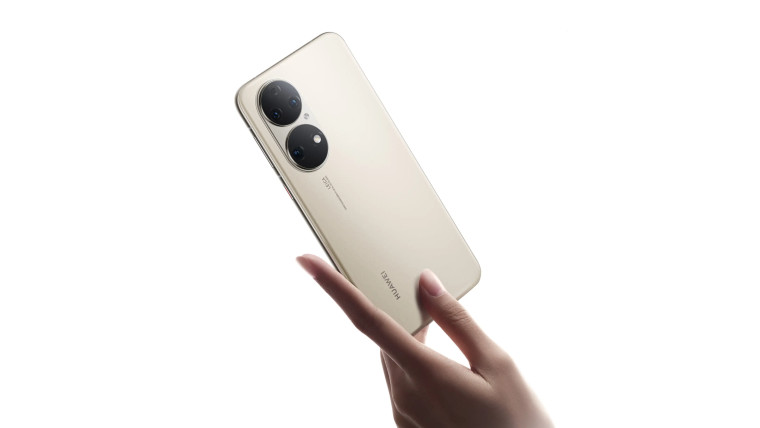 The P50 sports a 6.5-inch OLED with a resolution of 2700 x 1224 pixels. It is tuned for a 90 Hz refresh rate and 300 Hz touch sampling rate. On the photography front, the P50 is equipped with a triple camera setup. You get a 50 MP primary snapper accompanied by a 13MP wide, and 12 MP telephoto lens. The latter comes with OIS to compensate for your shaky hands. For selfies, you have to make do with a 13 MP shooter on the front.

The phone holds a 4,100 mAh battery, which looks a bit inadequate on paper. On the bright side, the phone is compatible with 66 W fast-charging tech.

While many publications are reporting two different processor variants for the P50 Pro, the official product page only lists Qualcomm's Snapdragon 888 chip. So, there's a possibility that the other version powered by Huawei's in-house Kirin 9000 chip will be limited to the Chinese market. The handset packs in 8 GB of RAM and 256 GB of internal storage. However, the official website mentions that there will be more options depending on the market. 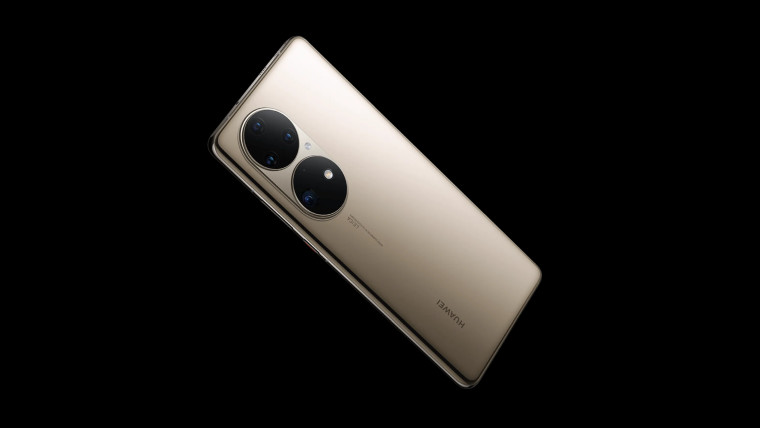 The quad-camera comprises a 50 MP primary sensor, 13 MP wide lens, 64 MP telephoto, and 40 MP monochrome sensor. The telephoto lens is loaded with OIS for steady shots. Selfies are taken care of by a 13 MP wide-angle camera.

The P50 Pro packs in a 4,360 mAh battery with 66 W fast-charging support. It is also compatible with inductive charging pads with speeds of up to 50 W. Much like the P50, the Pro model lacks 5G support.

At this point, there's no word on the prices and availability of the P50 and P50 Pro. However, as recently reported by GSMArena, the company representative confirmed that these phones will be launched globally.

Update: Huawei contacted Neowin with clarification on SoC and pricing, which you can view below.