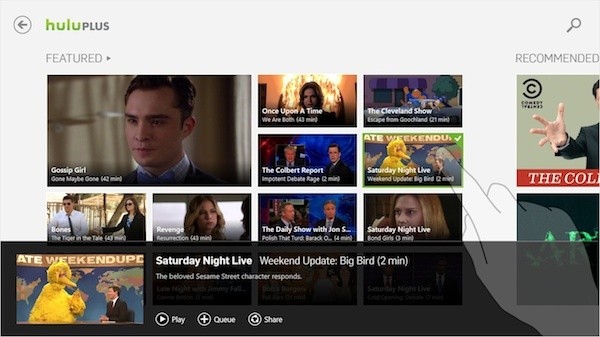 The head of Hulu and his chief technology executive will both be leaving the online streaming TV show and movie service later in the first quarter. Hulu CEO Jason Kilar announced his decision to depart today and revealed that the company's CTO Rich Tom will also leave around the same time; both have been with the company since it started in 2007.

In a post on Hulu's blog, Kilar stated he will work with Hulu's board "to ensure there is ample runway to manage this transition". He added:

I’ve been so fortunate to play a role in this amazing, ongoing journey. My decision to depart has been one of the toughest I’ve ever made. Though the words will fall short of the intended mark, please know how much this team means to me and how very thankful I am to be able to innovate and build alongside you each day.

Hulu started out as a web-based video streaming service, supported by video ads, that was co-owned by NBC, ABC and FOX TV networks. While Hulu also offers streaming movies like its biggest rival Netflix, Hulu's claim to fame is that it also gave people a way to watch episodes of many current TV series one day after they were broadcast.