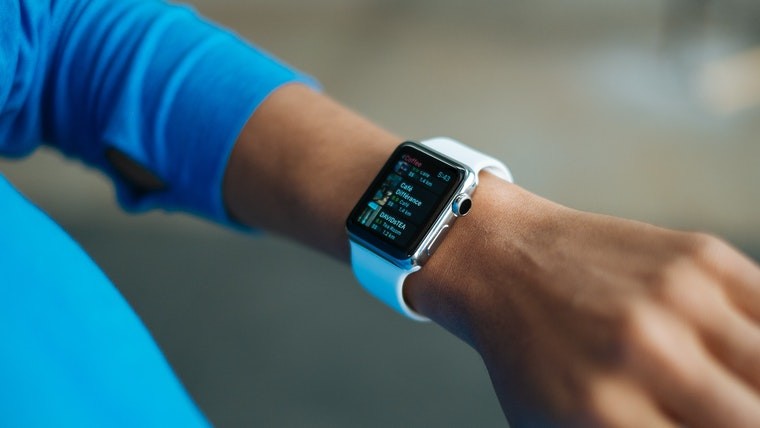 The analyst firm IDC has announced that smartwatches have begun to displace typically cheaper smart wristbands as global shipments for wearables as a whole grew 9.9% during the third quarter (3Q21). IDC said that wrist-worn wearables were recently dominated by Xiaomi’s low-cost bands but they have now been kicked from the top spot and Apple and Huawei are now tied for first place.

“Demand has been slowly shifting away from wristbands towards watches as consumers increasingly want a more capable device and as the gap in pricing narrows. The number of watches sold for under $100 is now equal to wristbands, which have dominated this price band in the past. Growth amongst Indian and Chinese brands has been leading the low-end watch space while Apple, Huawei, and Samsung maintain a hold at the high-end.”

In terms of the whole wearable market, which also includes hearables, the data is as follows:

Apple’s top spot in the table is quite interesting because IDC noted that Apple saw a huge 35.3% decline in Apple Watch shipments in the third quarter. Luckily, it AirPods and Beats hearables have been selling well allowing the company to keep its top spot in the whole wearables market.