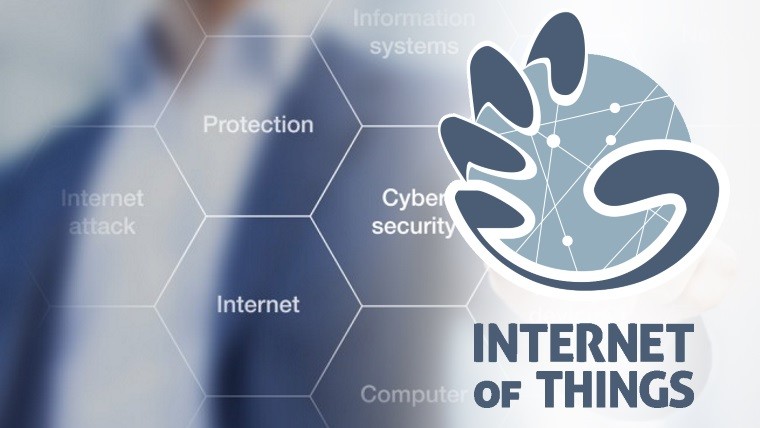 “Spending on IoT deployments continues with good momentum and is expected to be $726 billion worldwide this year. While organizations are investing in hardware, software, and services to support their IoT initiatives, their next challenge is finding solutions that help them to manage, process, and analyze the data being generated from all these connected things.”

Unsurprisingly, the biggest IoT spenders will be the world’s biggest economies, the United States, and China; these will make up roughly half of all spending throughout the forecast. They will be followed by Western Europe and the Asia Pacific region excluding Japan and China. The fastest growth in spending will be observed in Latin America, the Middle East, and Africa. These developments will occur to the backdrop of sluggish smartphone sale growth, and massive spend on 5G.