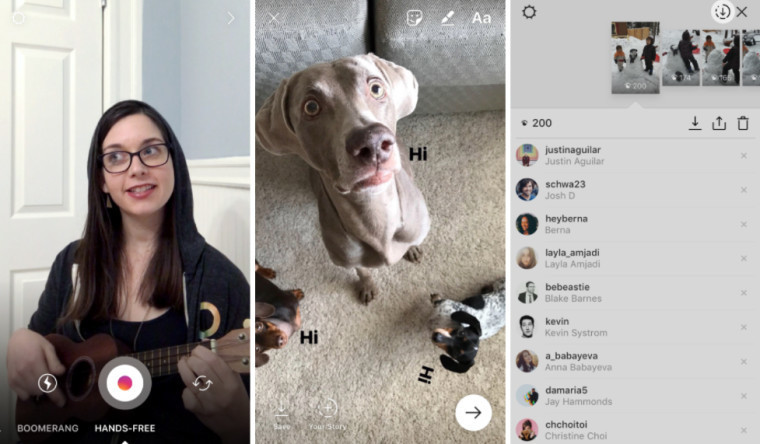 Instagram has just introduced an AI-powered tool that will try and detect spam or offensive comments in nine different languages.

The company is doing so in the pursuit of keeping its social media platform a comfortable place for users to express themselves and not be bombarded or offended. Users can activate this feature by triggering it in the comments section of the settings. Initially, the AI will only be used for English comments or spam, and if the algorithms being used are effective, the AI will later move onto Spanish, Portuguese, Arabic, French, German, Russian, Japanese and Chinese comments.

The AI will try and block the most obvious offensive comments and spam, although for some of those with ill intent this might only become more of an exciting challenge to overcome.

Instagram is the first of the most popular social media platforms to initiate an AI comments protector, it is not yet clear whether any of the other big platforms may follow suit, as usually, the social media giants have a knack of copying or mimicking each other.

After last month’s defeat of the best human player of the Chinese game Go by an AI, and this month’s appointment of Karpathy as Director of AI and Autopilot Vision at car maker Tesla; it seems Instagram is joining those who are finding ever increasing applications for AI.