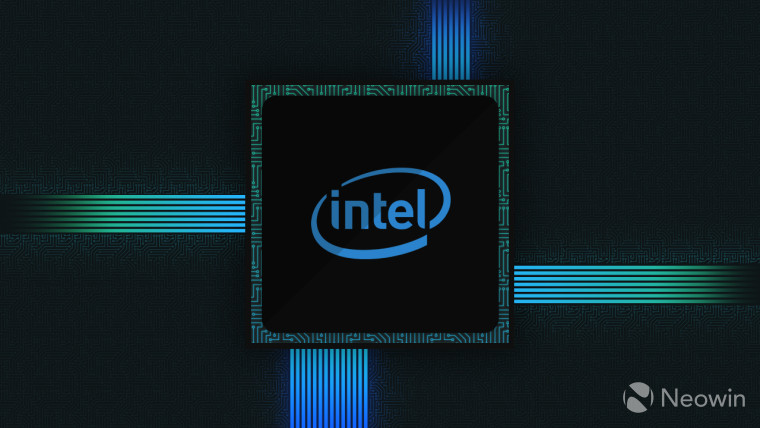 Brain-computer interfaces, artificial neural networks, and neuromorphic chips are areas where researchers are mimicking the structures of the human brain to drive novel computing frameworks and interfaces. Now, in a paper published in Nature, researchers at Intel in collaboration with olfactory neurophysiologists have created a neuromorphic chip design that helps distinguish between odors.

The chip takes inspiration from the structure of the olfactory bulb, which is a part of the brain responsible for distinguishing odors by interpreting the electrical signals originating from the olfactory cells in our nose. The proposed chip design is based on the neural circuits that fire off when the brains process an odor and was implemented on the Intel Loihi neuromorphic system.

For interpreting the signals, the team curated a neural algorithm that serves as the 'receptor' for electrical impulses. The algorithm was trained on a dataset of 10 'smells' (readings and measurements from 72 different chemical sensors). Resultantly, the neural algorithm was able to accurately distinguish between the given examples with far fewer training samples than a traditional chip.

Learned odourants then are reliably identified despite strong destructive interference. Noise resistance is further enhanced by neuromodulation and contextual priming.

It's still early days in the developmental phase of this technology, but the team at Intel claims that the neural algorithm is applicable to "any signal identification problem in which high-dimensional signals are embedded in unknown backgrounds." For the future, the researchers plan on improving the design of the chip and extending its functionality beyond detecting odors to senses like touch and sight.