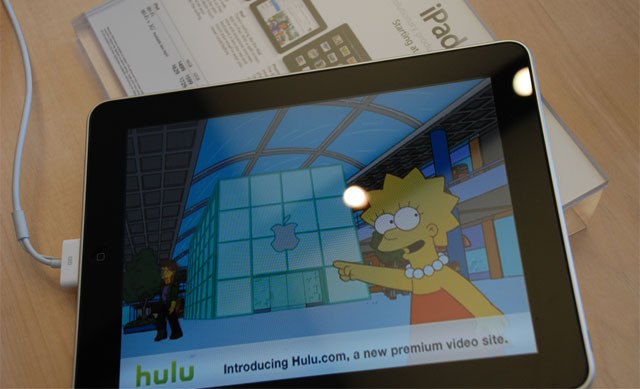 The Apple Store has been updated revealing the 3G iPad will be shipping by May 7 for customers in the U.S. This is three days before Apple will begin taking pre-orders for the device internationally.

As previously announced AT&T will be offering the following data options for the iPad:

The current limit of 2 iPads per order remains. People hoping to get the iPad internationally can expect a release in late May with pre-orders beginning on May 10.