Apple introduced Activation Lock with iOS 7, ensuring that an iPhone cannot be wiped and reactivated without the Apple ID and password of its original owner. After its introduction, thefts of iPhones plummeted around the world, including a drop of 40% in San Francisco and 50% in London.

However, the new Apple Watch doesn't have such protections in place - and that may be a concern for those who visibly display a device that costs hundreds (or even thousands) of dollars on their wrists for everyone to see. 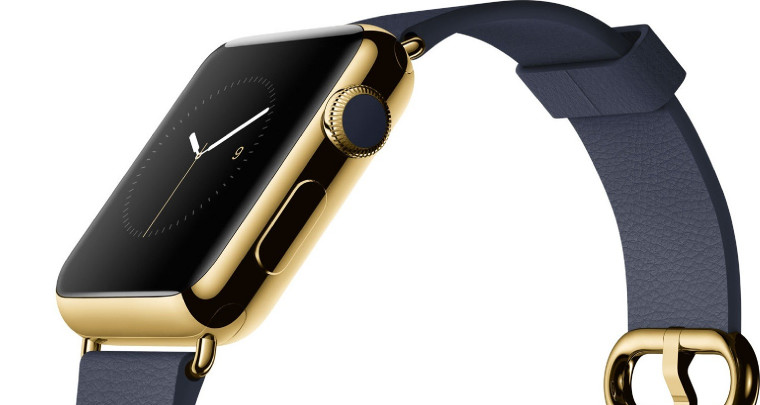 The Watch does have passcode protection in place, requiring that the code be entered if it's removed from your wrist. But the device's software apparently has a bug that makes it incredibly easy for a thief to wipe the data from it, so that it can then be paired with the criminal's iPhone, or simply sold on to someone else.

It's as simple as forcing a hard reset, by long-pressing the Contacts button until a power-off screen appears. As 9to5Mac reports, all you have to do then is long-press the Power Off option and put the watch on its charger, and that's it - no need at all to enter a passcode before everything is deleted.

Indeed, the video below, posted by iDownloadBlog, shows just how quick and easy the whole process is:

It seems likely that Apple will address this flaw in a future software update - but until then, anyone who wants to wipe a Watch can continue to do so without any obstacles.