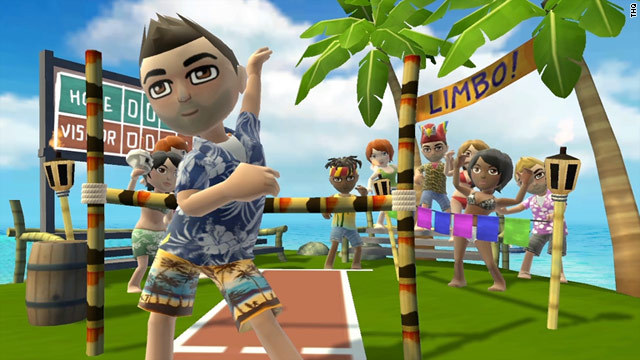 Jimmy Buffet is one of the most well known rock and pop singers in the world. His legion of fans, known as Parrot Heads, attend his concerts and enjoy his songs about island living, drinking cocktails and beer and generally having a good time. Now Buffet is hoping to bring his many followers to Facebook. CNN reports that Buffet is working with game developer Exploding Barrel Games and publisher THQ on Margaritaville Online. It's schedule to launch on Facebook sometime in October.

The game itself will be based on players traveling to tropical islands and participating in quests. Along the way there will be mini-games to play and people to meet (including characters from Buffet's songs and stories) Of course Buffet's signature songs will also be available for players to listen to, including the classics like Margaritaville and Cheeseburger in Paradise.

While Buffet admits to not being a gamer before he started working with the development team at Exploding Barrel Games he does say, "There were a lot of guys who were computer techs, engineers and gamers who were Parrot Heads, too. They came to me with this idea, so we followed it. To get into virtual games, I thought it was really cool. It's just basically fun."

Buffet is also thinking about allowing Margaritaville Online players to redeem virtual items in the game for real goods at Buffet's many Margaritaville restaurants. Buffet will be playing the game itself when it launches but don't expect for him to be out in the open with fellow Parrot Heads. He states, "I'll sneak in. I already have my pseudonyms picked out, because I know they'll track me quick."