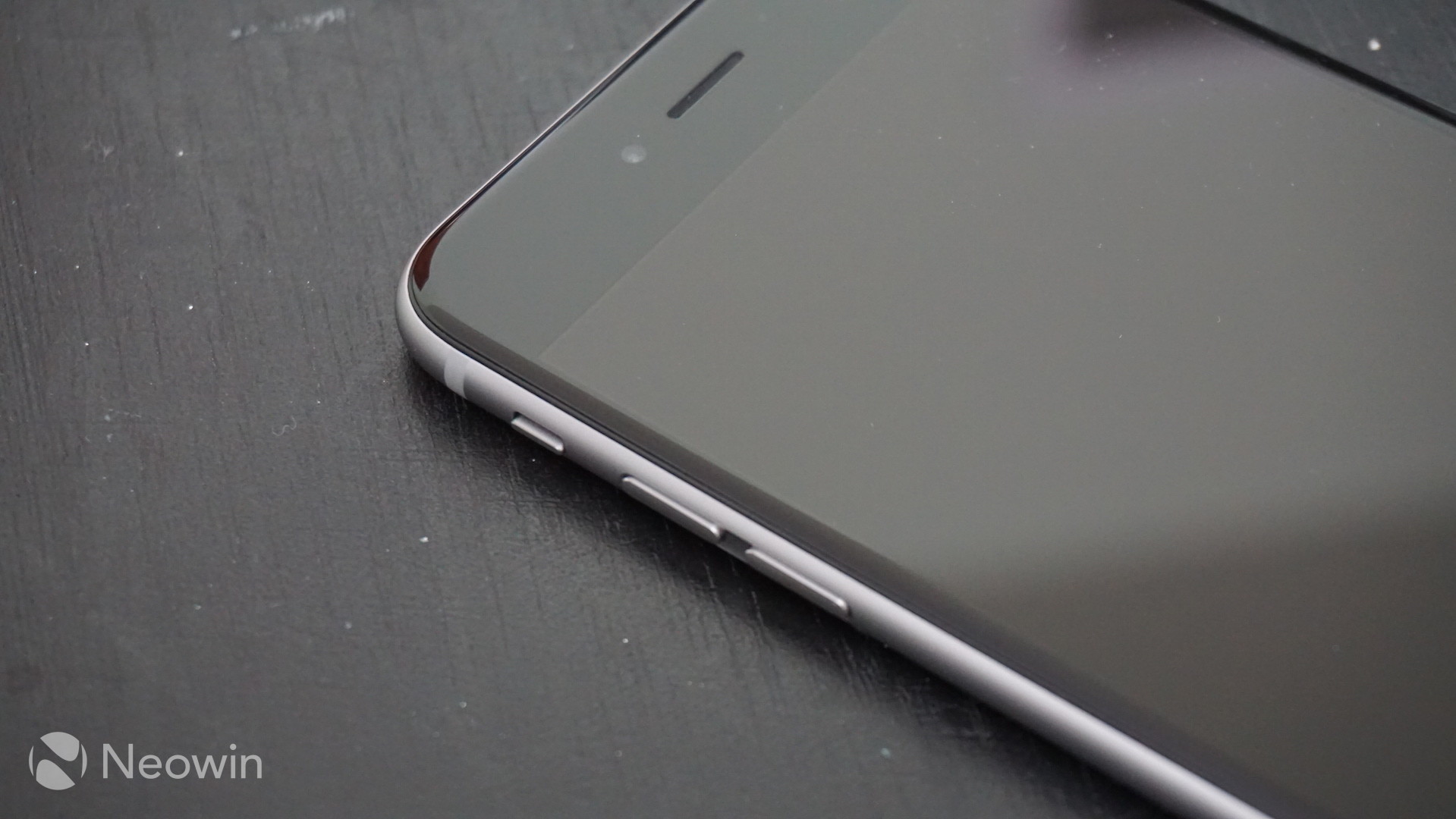 On Tuesday, a federal judge ruled that Apple is to assist in retrieving data from an iPhone that was retrieved by the San Bernardino police department. The contents of the iPhone could be critical as the phone was owned by Syed Rizwan Farook, who was a shooter in the San Bernardino attack that occurred in December. As the world watches and waits to see what develops, an unlikely knight in shining armor has appeared in the form of John McAfee.

John McAfee of McAfee Antivirus fame, has lived an interesting life over the past several years. He was suspected of murder in Belize and fled to Guatemala. But has since returned to the United States, and has now offered his assistance to the San Bernardino iPhone problem. McAfee claims that he can decrypt the iPhone, which will keep Apple from having to assist in the matter. McAfee has offered his services to the FBI and says that he will decrypt the iPhone in three weeks using his own team. This would effectively solve the issue, allowing Apple to maintain its security on iOS, protecting millions of iOS users around the world.

It is unknown whether the FBI will accept these terms, but we are once again forced to take a hard look at data privacy and how security is a growing concern for a majority of users around the world.