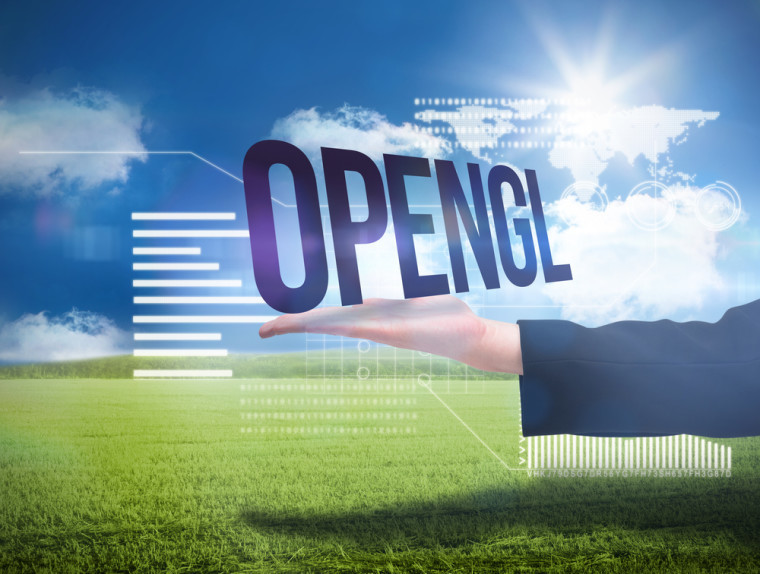 The group responsible for maintaining and approving the popular series of OpenGL based graphics APIs, the Khronos Group, has released their 1.0 specification of the long-awaited successor to OpenGL, Vulkan. Vulkan is a low-level, low overhead graphics API based on AMD's Mantle but adapted for a variety of hardware configurations for mobile, console and PC graphics. Along with the specifications release, AMD has released the very first graphics driver capable of running Vulkan.

In the past few years there has been a lot of attention paid to low level graphics APIs, capable of utilizing hardware more efficiently and producing less stress on the CPU to make draw calls. The first of these new APIs to see release was AMD's proprietary solution, Mantle, which has been available in a select series of games and is known to provide generally better performance than DirectX 11 in those titles, especially on slower systems. This prompted Microsoft to make DirectX 12 much more efficient with lower overhead, with the draw calls being spread over multiple cores instead of concentrated in a single thread like DirectX 11 and OpenGL 4.x. Even Apple has released their proprietary API, Metal, to enable lower level graphics access on their platforms.

In response to this, the group managing OpenGL announced their next generation API, Vulkan, with the goal of enabling low overhead, efficient operations on multiple hardware and software platforms, as well as finally converging OpenGL and OpenGL ES (the mobile suite) which has been a thorn in the sides of game developers since the smartphone revolution began. However, the first release of Vulkan is accompanied by graphics drivers only available for Windows, making Microsoft and Apple platforms still the only options for low overhead graphics.