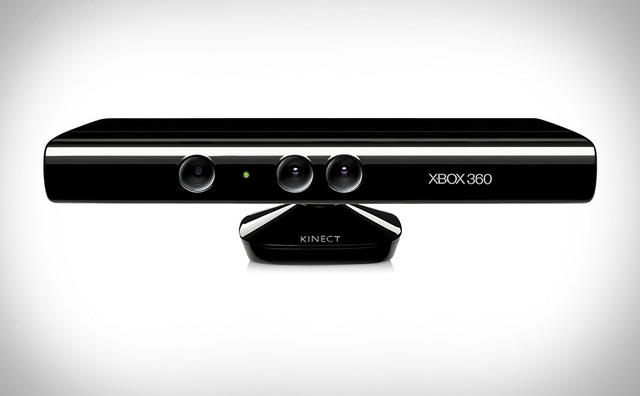 Kinect is coming to PC, apparently. According to GamePrix, its latest MMORPG, Divine Souls will support gaming pads which will ultimately make it "resemble console games even more, and is scheduled to support Kinect", the new hands free control system of Xbox 360.

The Korean developer would be the first to get official support if the rumours are true but in a statement to IncGamers, company representative Jason Lim said "Kinect will soon be available as a new controller so it might be supported like joy pad mode in the future," He later was quoted saying "Currently in MS, there are many game companies that are trying to apply for this system."

If what Lim said is true, Kinect should support various other PC games. The problem is, Kinect requires quite a sizeable amount of space and a PC isn't exactly the best place to get that. That would mean Microsoft would may have to tweak Kinect in order to suit.

Although Bill Gates once said he hoped Kinect would one day come to PC, a month after its release date doesn't seem exactly practical to launch onto another platform. Additional to that, Microsoft has always insisted Kinect to be an add-on to the Xbox 360, so even if PC support was a option it would be more likely in the distant future.

Divine Souls is currently available in beta for the US and Canada, although as expected lacks Kinect support.

Although it doesn't really make sense for Microsoft to make such a move, GamePrix could be telling the truth (after all, they did confirm it) just with an added twist - it could be that Divine Souls will support Kinect unofficially.