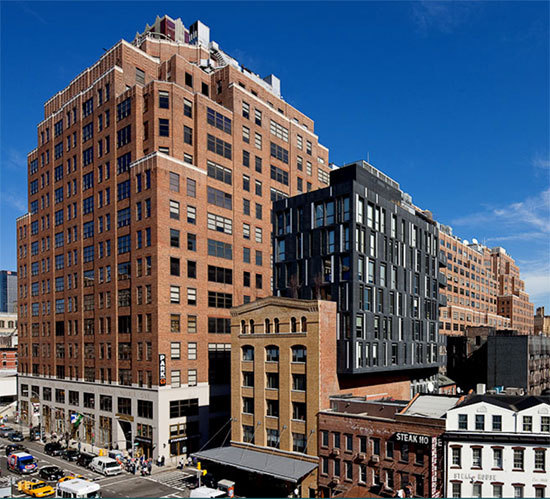 Google made a large investment in New York City this week when it purchased the old Port Authority building for a cool $1.9 billion. The building is located at 111 Eighth Avenue and is the current home for Google's NYC operations. Between this new building and office space in the Chelsea Market building next door, Google has room enough for 2,000 employees and more. Google is on a current hiring spree and this location will be the new home for these incoming sales and engineering employees.

The old Port Authority building is large, even by New York City skyscraper standards. It extends a roomy three million square feet in the horizontal direction and boasts of more interior office space than the Empire State building which has a mere two million square feet. According to Wired, the building even includes elevators large enough to lift 18-wheeled semi-tractor trailer trucks. Besides Google, companies like Verizon, Sprint, Barnes & Noble, WebMD, and Level 3 call this building home. Why so many tech and telecommunications companies in one site? Well, the building sits on top of one the main fiber optic arteries that serves to connect the surrounding portions of NYC.

Google has not confirmed the purchase price for this piece of valuable real estate, but estimates suggest the final sum may total $1.9B with a $46M windfall headed to NYC in real estate transaction taxes. Though Google owns the building, it will leave the oversight of the massive structure to Taconic Management, the company in charge of leasing and managing of the building under the previous owner.