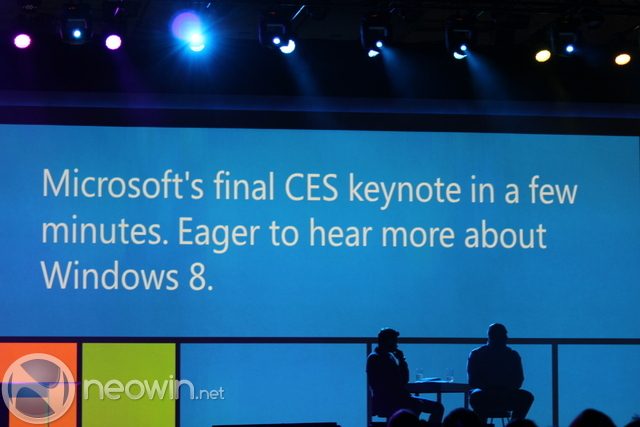 Steve Ballmer is about to make his grand exit from Microsoft and has been helping the company prepare for the future with a new business model. But, before he does leave the company, and from behind the bulletproof glass windows in his office, he has given one last interview that provides a bit of insight into Ballmer’s legacy.

The entire interview can be read here but we wanted to highlight a few key points that Ballmer stated during his interview, including that he wanted to settle anti-trust lawsuits as quickly as possible and he feels that the Xbox brand is one of his biggest successes as CEO.

When Ballmer took over the role of CEO, the company was facing hundreds of lawsuits and it was Ballmer who wanted to settle them as quickly as possible to remove the distraction. Gates, reportedly felt the need to fight all of the lawsuits to protect his empire for nefarious claims, but it was Ballmer who helped get Microsoft out of the prosecuting limelight.

But for Ballmer, his pride and joy is the Xbox console. The decision to move into the console market was not made overnight, and he dwelled over the decision for months before giving the orders to proceed. While the road has not been smooth, with the initial Xbox taking a loss and the Xbox 360 having the RROD issue mar its reputation early on forcing a billion dollar write-down, the brand has been a success. The Xbox One appears to be doing quite well and the living room has a serious Microsoft presence, thanks to Ballmer.

The remainder of the interview talks quite a bit about the company’s good acquisitions such as FAST, the bad aQuantive/Danger and where they dodged the bullet by not buying Yahoo! for $45 billion. Microsoft has bought many companies during Ballmer’s time as CEO and with Skype and Yammer joining the fold recently, it would suggest they had many more positive acquisitions than negative ones.

Sure, Ballmer may have slipped-up along the way with Longhorn and missed the boat in the tablet and mobile phone space, but he has also helped the company grow its enterprise business into a $20 billion dollar operation.

The interview provides an in-depth look at Ballmer’s many tough decisions along the way and is worth a read. While it’s hard to know if this is Ballmer’s last in-office interview, we do know that the company is quickly searching for a new CEO.