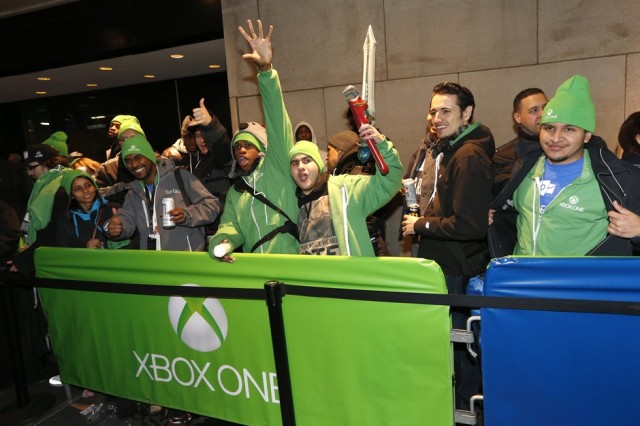 Microsoft has announced that it has sold over 2 million Xbox One consoles in 18 days. This is a reassuring sign for the company who made a bold bet with its device to include a Kinect with every console and to deeply bake in non-gaming features such as the ability to watch TV and browse the web.

The company states that the console has sold out at most major retailers where the device is available, which is no surprise as the console was in high demand, and that they are working quickly to keep the channels full ahead of the holidays.

The gaming aspect, which came under scrutiny after its initial announcement, has proven to be a moot point as the company says that “39 million Xbox One achievements unlocked and 595 million total Gamerscore achieved.”

At peak demand, Amazon said that the Xbox One was selling at a rate of over 1000 consoles per minute. That’s a phenomenal rate for selling a device that costs $499 and clearly shows that the Xbox has a loyal following.

It will be interesting to watch how Microsoft and Sony tout the success of their consoles as each company hopes to establish the dominant position for this generations console war. In reality, as long as Sony and Microsoft keep going head-to-head with each other, the consumer comes out on top.