Lenovo has confirmed that it will stop selling small Windows tablets in the United States, a result of lukewarm market interest in the devices. The company offered two 8-inch devices in the US - the Miix 2 and the premium ThinkPad 8 - and sales of both have been halted with immediate effect. 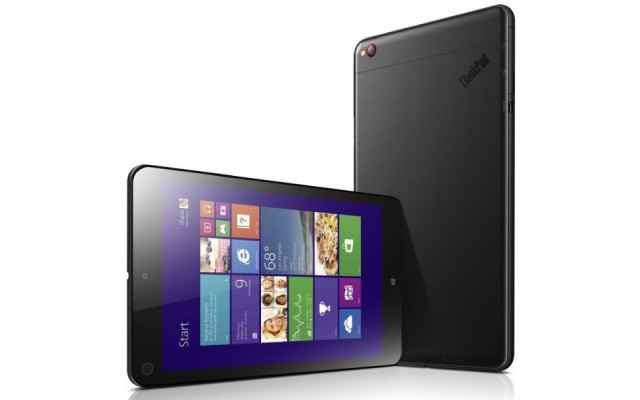 Inventory of the two devices allocated to the US has now been redirected to other countries, according to a Lenovo spokesperson in an email to ITworld. "In North America, we're seeing stronger interest in the larger screen sizes for Windows tablets and are pleased with initial demand for the ThinkPad 10," said Lenovo's Raymond Gorman.

While Gorman did not reference the 8-inch Miix 2, IT World spoke to a Lenovo sales representative who confirmed that the device is now unavailable in the US. However, the 10-inch version of the tablet remains on sale there.