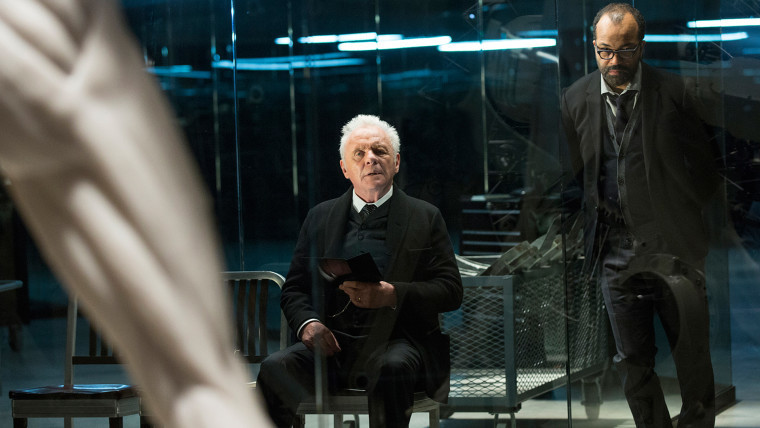 It would appear we are inching closer and closer to devices like out of HBO’s Westworld. Following a report back in July stating LG wanted to invest a massive $1.75 billion in the foldable OLED market, the company has reportedly partnered with some major technology giants.

Microsoft, Google, and Apple all appear interested in future applications of foldable OLED displays, and each have their own idea on how to utilize the rising technology. It is also believed that Google and Apple may be developing a mobile device incorporating LG's foldable display technology. At what stage in production these devices are is unknown. It is presumable that foldable Pixel or iPhone may not be as intangible as it may sound.

It has been suggested LG is looking to mass-produce the displays for manufacturers sometime in 2018. It is a different business model to what Samsung Display has currently adopted by choosing to develop the technology in-house. LG's decision to open its doors may just be what the technology needs to get kick-started in the market, and quickly reach a larger consumer base.

Foldable displays are not anything new as the technology has been in development for quite some time. Despite devices having yet to hit the mainstream, it would appear it has not curbed or hindered interest from the general public or manufacturers.

LG recently demonstrated a few prototypes at CES 2016, and, while impressive, the displays on show were very much conceptual in nature. However, they did offer an insight into how far the technology has come and in what direction the company may be heading.

A new report by The Electronic Times suggests LG has already developed a foldable display for one of the companies, and reached a new level of practicality, unprecedented by previously announced LG prototype devices. Although LG is relying on other companies to utilize the technology, it was also reported that the company helped with the development of the unnamed device. Microsoft, Google, as well as Apple were amongst the first to partner with LG and invest in the company’s foldable display technology.

Microsoft is also reportedly seeking to integrate the technology in an upcoming Surface model. Whether this is a new product from one of the company's current line, or perhaps an entirely new device is unknown at this stage.

Whether the technology will eventually land in the hands of consumers in 2018 is anyone’s guess, but with curved devices and near bezel-less devices slowly creeping into the market, it would appear displays are about to become much more interesting.