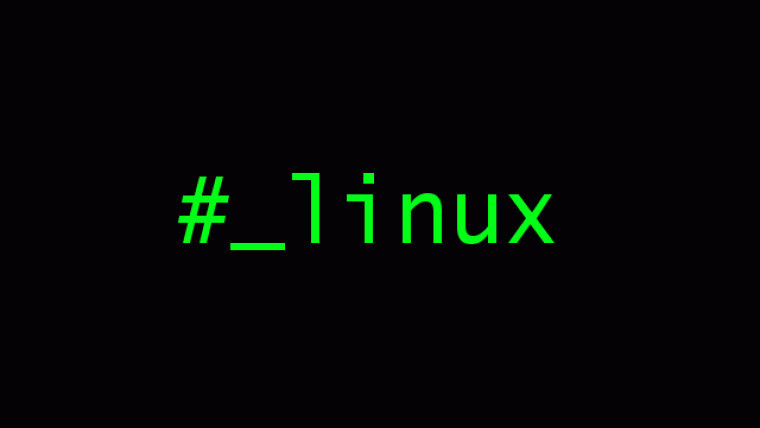 Linux as a platform is a lot more secure than Microsoft Windows and Apple macOS, according to new research by Google's Project Zero. The higher rating isn’t because Linux is inherently safe and secure. It is because developers maintaining the platform are hard at work fixing security flaws.

There have been quite a few discoveries of security bugs and vulnerabilities within Linux. However, this does not mean the platform, powering millions of servers and home computers, is unsafe for daily use. Google’s Project Zero recently published results of a research that shows Linux's developers do a faster job of fixing security bugs than anyone else. Surprisingly, developers working to maintain Linux seem to be faster than Google’s own in-house team.

As we briefly noted before, the research team at Project Zero looked at fixed bugs that had been reported between January 2019 and December 2021. They discovered open-source programmers, on average, fixed Linux issues in just 25 days. Additionally, Linux's developers have been steadily reducing the days taken to patch security flaws. Back in 2019, developers patched flaws in a month’s time. Now, they often fix bugs within a fortnight.

During the same time, Apple took about 69 days, Google took 44 days, and Mozilla fixed bugs in about 46 days. Windows is currently the most popular operating system for home and office use, but it is concerning to note that Microsoft needed a little less than three months, on average, to fix security flaws.

The report also analyzed the time taken by developers to fix security vulnerabilities within mobile operating systems. Despite facing a lot more security threats, Apple managed to issues patches for iOS quicker than Google did for Android.

For those unaware, Project Zero is Google's security research team. It hunts for security vulnerabilities and loopholes within a variety of platforms. When the team discovers a flaw, it gives developers 90-days to fix security problems. Researchers working in the team have indicated that overall, all companies are getting better and quicker at fixing bugs.