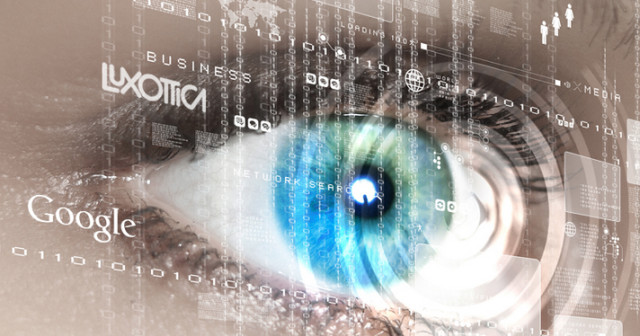 Today, Luxottica and Google have announced a new partnership that will bring new innovative wearables to the market. The relationship between Luxottica and Google will allow companies with technology-based backgrounds to engage with designers of eyewear and apparel. The new partnership will also bring two prominent eyewear brands, Ray Ban and Oakley, who will be specifically tapped for Google Glass projects.

Previously, Google used in-house design teams to create the first and second iterations of Google Glass. Although modern, the styles of the glasses were not varied enough to spark favorable responses. Google has recently attempted to correct this by offering an option between 4 different types of frames and the option to use Glass with prescription lenses. Although the new frames are lightweight, stylish, and made of quality titanium, they still don't have the massive diversity or selection when choosing a standard pair of glasses. This new partnership will allow Google to work with companies that have had decades of design of eyewear manufacturing experience and match that with the technology that Google has pioneered.

While there can only be speculation at this point it seems like Glass and Oakley would be a natural partnership considering Oakley has been associated with multiple sports and also has a line of winter goggles. An official date has not been set as to when the first products of this new partnership will be released.