The rumors hit the Internet earlier this week and now it's official: Microsoft has confirmed it will change the name of its cloud server service from Windows Azure to Microsoft Azure, and that rebranding will go into effect on April 3rd. 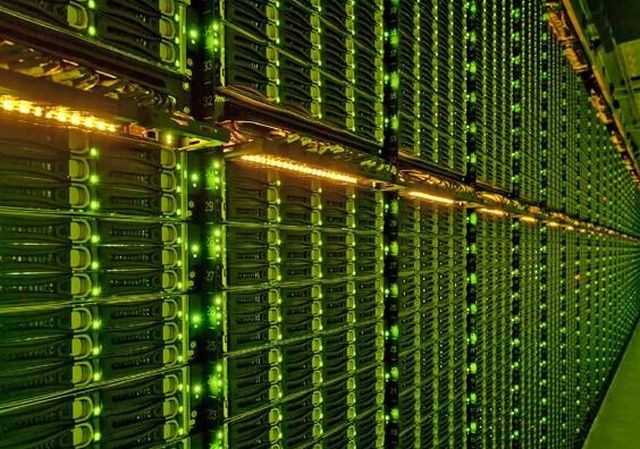 In a blog post, Microsoft said the branding change "reflects Microsoft’s strategy and focus on Azure as the public cloud platform for customers as well as for our own services." The blog added:

Our commitment to deliver an enterprise-grade cloud platform for the world’s applications is greater than ever. Today we support one of the broadest set of operating systems, languages, and services of any public cloud—from Windows, SQL and .NET to Python, Ruby, Node.js, Java, Hadoop, Linux, and Oracle. In today’s mobile-first, cloud-first, data-powered world, customers want a public cloud platform that supports their needs—whatever they may be—and that public cloud is Microsoft Azure.

Windows Azure was first announced in 2008 and launched in 2010. It has since expanded to become a division that generates over $1 billion a year for Microsoft. It added Linux support in 2012 and Hardoop-based features via Windows Azure HDInsight in 2013. Earlier this year NBC used it as the basis for streaming video from the 2014 Winter Olympics.

This is the second big branding change for the company this year. The SkyDrive data storage service was renamed to OneDrive in February, which ironically is slowly being updated to use Microsoft Azure.