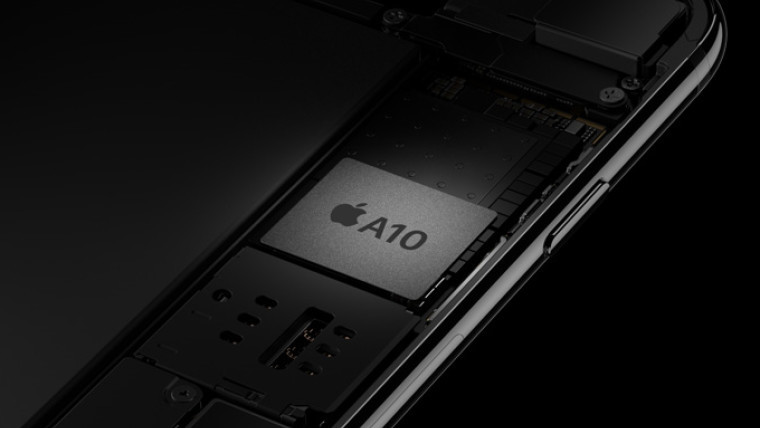 Intent on reducing its reliance on third-party suppliers for the key components powering its devices, Apple is increasingly fervent about expanding its own capability for producing such components in-house. These would include things like the processors found in its Mac line of PCs and its range of mobile devices.

Japanese publication Nikkei reports that, to this end, Apple may start to significantly expand its footprint in the semiconductor industry. The company is already responsible for the design of the AX series of processors used to power its iPhones, alongside a myriad of other chips that are designed to serve more specialised needs, such as facial recognition or fingerprint sensors.

However, the company may be looking to branch out, possibly ditching Intel processors for in-house alternatives of ARM origin. As ARM processors become increasingly more capable and powerful, analysts have long expected their power efficiency would make them particularly appealing for use in laptops and PC devices.

Of course, modern Macs currently incorporate Intel x86 processors and macOS is, therefore, designed around it. Shifting to ARM-based processors on its line of PCs would also require a significant overhaul of the operating system. However, if Apple has proven anything with its decisions to change charging connectors and remove headphone jacks at whim, it's that the company isn't shy of precipitate changes, dragging the rest of the world kicking and screaming behind it. Specifically, regarding CPUs, the company has already made one significant shift back in 2005, when it moved from using PowerPC to Intel processors.

While these changes may require some time to implement, another Apple supplier that may no longer be one is Qualcomm, whose modems are used in iPhones. Apple's intent to similarly shift design to homegrown modems could yield results in as little as two years, according to some experts.

Alongside these hefty ambitions, the Cupertino-based giant purportedly has its eyes set on designing integrated circuits (ICs) that integrate touch, fingerprint and display driver functions. These could either be used to save space inside the device or possibly used to create screens with fingerprint scanners embedded into the display, as a recent report suggests Google may be planning on doing with a future smartphone.

With a large surplus of cash, numerous key investments in critical sectors, the hiring of many important engineers from partners in these fields and, most recently, a significant stake in the purchase of Toshiba's chip unit, Apple has all the right components to make these dreams a reality. It would seem then that this future is not a question of if, but when.