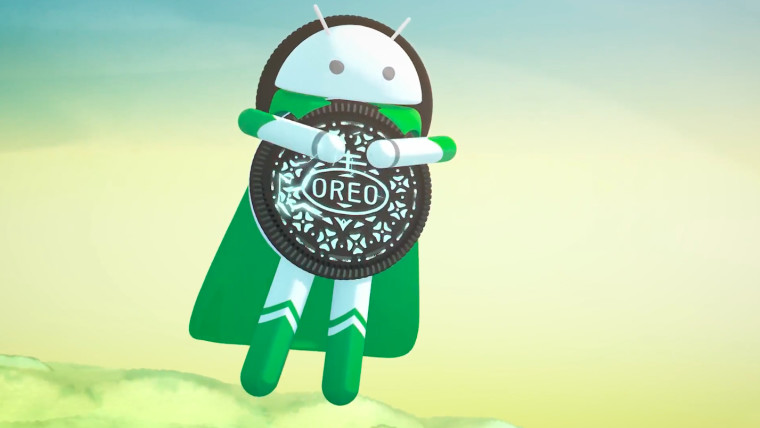 Just a few months after Android O was announced by Google, HMD Global revealed that all of its devices would be upgraded to the latest version of the mobile operating system once it is released. Now, the company has confirmed that the devices will receive the Oreo update by the end of the year.

Having the latest Android security and feature updates was a key promise made by HMD Global for its Nokia smartphones, and the company is making sure to remind everyone about it during every launch event globally. Speaking to reporters in Indonesia after the launch of the Nokia 3, 5, and 6 in the country, Mark Trundle, HMD Global Country Manager for Indonesia and Shane Chiang, APAC Head of Marketing revealed that the smartphones will receive the Android Oreo update by the end of the year.

While Google has already revealed the list of smartphone-makers that would be rolling out the Oreo update, HMD Global is unique in a sense, as it has promised to provide the update to all of its shipping devices at all price points. So far the company has delivered the Android monthly security updates in a timely manner, and it will be interesting to see how the rollout of a major Android update goes for the new entrant.