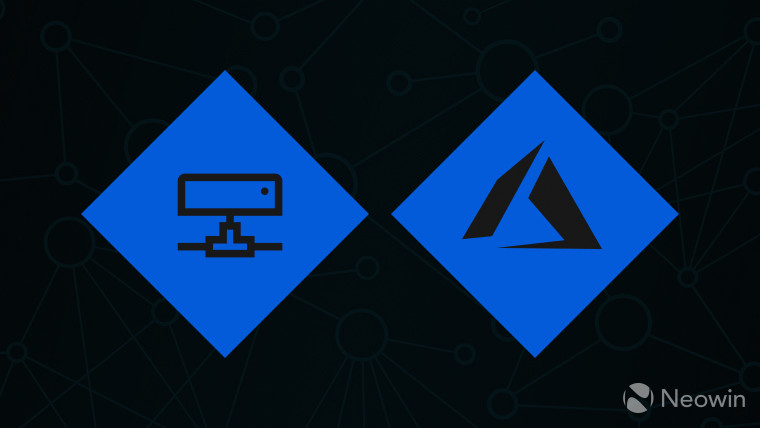 Microsoft's Build 2018 developer conference kicks off today, and the first day is all about AI and the intelligent edge. The company says that its first AI device with speech, gaze, and vision was the original Kinect, which launched eight years ago. Since then, the Kinect has been iterated on before being discontinued as a standalone product, but the technology lives on in HoloLens.

The firm today announced Project Kinect for Azure, which is described as, "a package of sensors from Microsoft that contains our unmatched time of flight depth camera, with onboard compute, in a small power-efficient form factor – designed for AI on the Edge." Microsoft says that Project Kinect combines its hardware technology with its cloud offering's AI to offer developers new solutions.

Additionally, Microsoft announced a new Speech Devices SDK. This is meant to provide "superior audio processing from multi-channel sources" for speech recognition. It includes things like noise cancelation, far-field voice technology, and more. Examples provided that developers can create with this are drive-thru ordering systems, in-car assistants, smart speakers, and other digital assistants.

Microsoft also said that it will be releasing updates to its Azure Cognitive Services and the Bot Framework. In case you haven't noticed the theme, the updates are aimed at making it easier for developers to add things like speech recognition, text-to-speech, customized voice models, and translation to their apps.