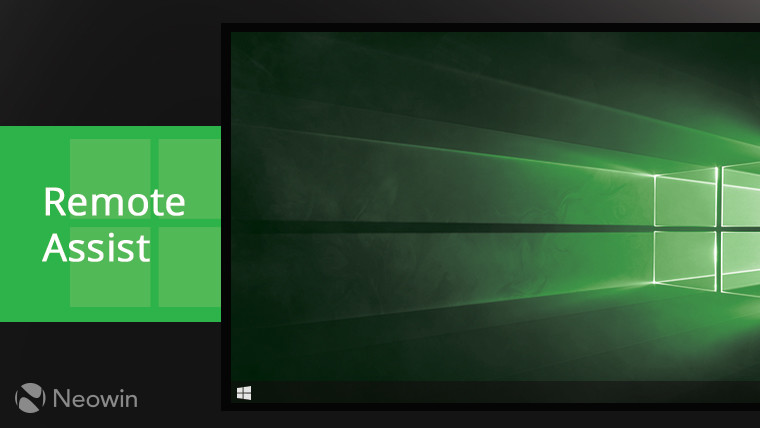 It was at Microsoft's Ignite 2017 conference in September that the company announced that it was going to start targeting Windows 10 S at firstline workers. Since then, the firm has been talking about firstline workers quite a bit, and today at its Build 2018 conference, it announced two more apps for those customers.

Both were demonstrated with mixed reality capabilities, "to enable richer experiences that understand the context surrounding people, the things they use, their activities and relationships".

Microsoft Remote Assist is designed to let people collaborate with one another through mixed reality environments. It allows for things like hands-free video calling, image sharing, and annotations. Using Microsoft Teams, workers can share anything that they see with their contacts, and since it's mixed reality, the worker's hands are free to perform solutions in real time.

The other app for firstline workers is Microsoft Layout, which will let you "design spaces in context with mixed reality". Users can create room layouts, and then they can insert 3D models, and then share and edit them in real time.