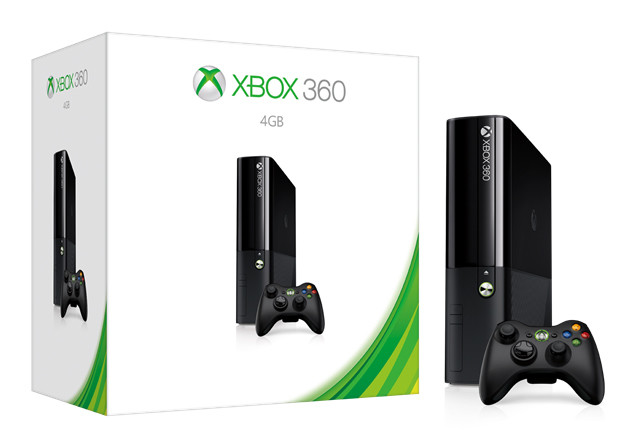 Microsoft announced a redesigned version of its Xbox 360 at its pre-E3 press conference today, though little information was released about the console beyond the fact that it is available for purchase immediately.

Yusuf Mehdi, vice president of Microsoft's Interactive Entertainment Business, said the console mimics the "modern" appearance of the company's upcoming Xbox One console. Mehdi added that the console will be extremely quiet despite having a slimmer profile than the current Xbox 360 console.

Despite being a nearly decade-old device, Medhi recently said that Microsoft hopes to sell another 25 million Xbox 360 consoles. Medhi said Microsoft will be "hitting new price points" with the console. The Xbox 360 has been the top-selling console in the U.S. for 28 consecutive months, though sales have continued to dip; the total U.S. gaming revenue this April was just $495.2 million, down 25 percent from April 2012.

A recent rumor indicated Microsoft would release a version of the Xbox 360 that plays downloadable titles but has no disc drive, though that isn't the case with the redesigned console announced today. Pictures of the new console shown at the press conference indicate the device will still have a disc drive, though the company didn't announce whether it will have a Blu-ray drive found in the Xbox One or the current DVD drive of the Xbox 360.