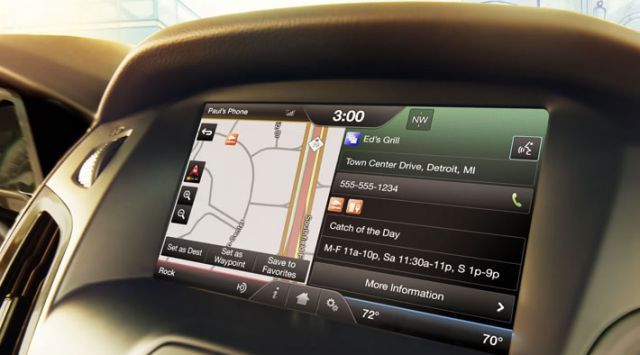 In 2007, the first Ford car came off the assembly line equipped with SYNC, which the auto giant co-developed with Microsoft. In May, Microsoft and Ford announced that SYNC was installed in over four million cars.

Today, Ford and Microsoft announced that the SYNC technology has now been integrated into five million Ford vehicles - just five years after the official SYNC launch. The companies added that SYNC will be inside 13 million vehicles by 2015, a massive increase in growth compared to its first five years.

SYNC offers in-vehicle features such as on board GPS, access to embedded apps to check out the car's health and more. However, Ford and Microsoft are already working on next generation versions of their car technology. The press release states:

Ford has a concept for the connected car of tomorrow called Evos. One of the key aspects of Ford’s concept will be SYNC’s ability to automatically access historical and location-based data that’s stored in the cloud. This data will provide SYNC with a base-line understanding of the driver’s habits and preferences, as well as variables like the weather forecast, daily schedules, local points of interest, and unexpected events or traffic hazards that might impact the driver’s safety or schedule.