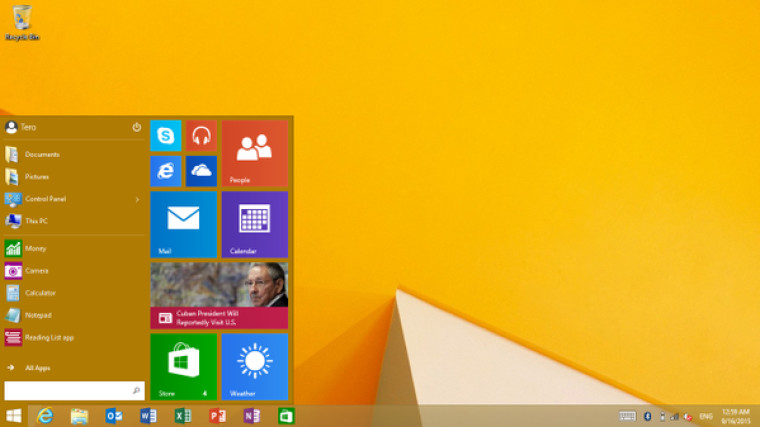 Analysts have long predicted the death of Windows RT, Microsoft's experiment with running Windows on ARM-powered devices. While not entirely dead yet, today brings what is likely to be the last feature update to Microsoft's almost-forgotten Windows 8.1 RT.

The update, which Microsoft had previously promised would bring improvements to the Start Menu and lock screen, does just that - almost. While there doesn't seem to be any changes to the lock screen, unfortunately, the update does bring a Windows 10-esque Start Menu to Windows RT-powered devices. It's not exactly the same as it's based on earlier Windows 10 builds, but it's very similar. 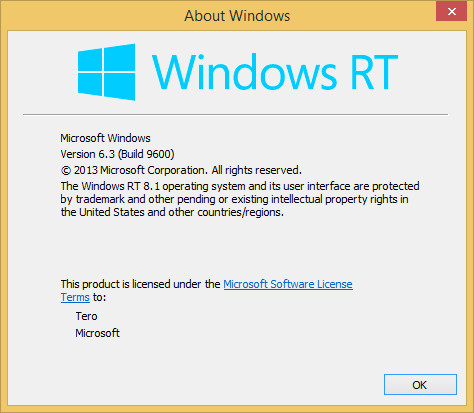 There don't seem to be any other additions. The update, which is applicable to devices like Microsoft's Surface RT and Surface 2 and Nokia's Lumia 2520, can be accessed using Windows Update. The build number is 9600.

What do you think of the update? Are there any other improvements you've noticed in the new build? Sound off in the comments below.