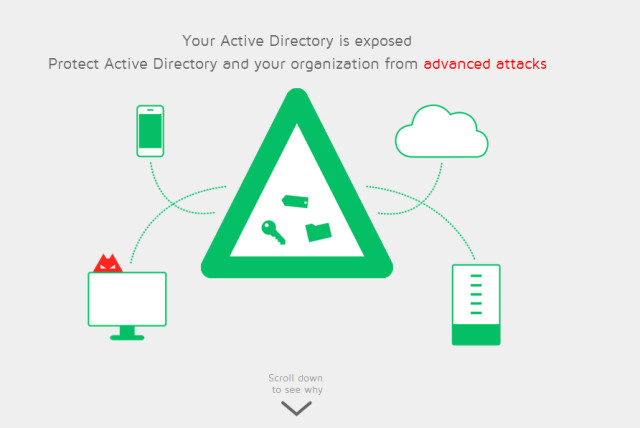 Aorato was formally launched less than six months ago, in January of 2014, by veterans of the Israeli Defense Forces with a specific focus in mind: create a cybersecurity firm dedicated to Microsoft technologies. In those six months, the company has seen tremendous success -- with a shortlist of high-profile investors, backers, and a diverse board with significant experience in the IT industry. Now, only half a year after their initial launch, Aorato's focus on providing security for Microsoft products like Active Directory might pay off to the tune of $200 million.

According to an unnamed source from the Wall Street Journal, Microsoft itself is in talks to purchase Aorato for a large chunk of change. The apparent offer comes just after a fundraising round in which Aorato raised nearly $10 million in funding from multiple investors. But Microsoft's offer to buy the security firm out for $200 million is an order of magnitude larger than any fundraising they've received thus far, and the company has maintained a close relationship with Microsoft since its inception -- a factor which may heavily influence the tech giant's decision to purchase Aorato. The security firm recently joined Microsoft's Active Protections Program, and it lists major clients around the world including Boston-based firm Trusteer, part of IBM's computer security division.

Aorato's grow fast, sell early gameplan has already paid off, but Microsoft's $200 million offer -- although said to close within the next two months --  is still in discussion.