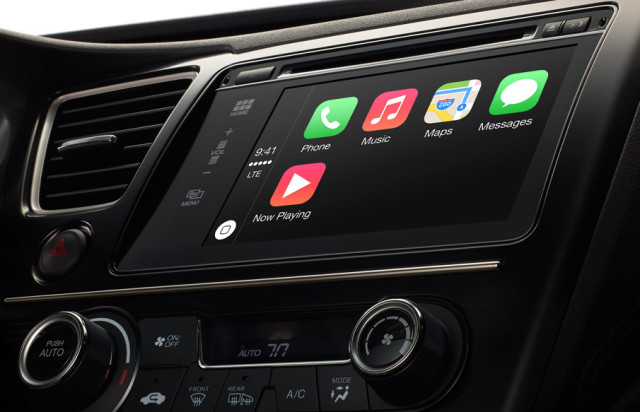 Ever since Apple announced their new CarPlay back in March, a feature which integrates services such as Siri and Maps into your dashboard, consumers have been wondering if more automakers would adopt the new technology. Seeing as how Volkswagen had been a partner from the start, it is strange that they have not yet mentioned when the feature will make it to their line of vehicles.

An exclusive report from 9to5Mac claims that Apple and Volkswagen are currently in talks to offer the CarPlay interface sooner than expected. Announcements from both companies are expected to be made in the coming months, and even though the report states that they will begin offering this feature in the 2016 VW models, the exact models that will include this feature have not been specified.

It is speculated that Apple unveiled CarPlay to directly compete with Microsoft, which demonstrated a new Sync-like concept that is based off of Windows 8 at the 2014 BUILD conference. Ever since it's release with iOS 7.1, CarPlay has been highly acclaimed. Despite the fact that it hasn't been widely adopted yet, there is still much potential for this technology. It will be interesting to see how well the platform performs once automakers begin to offer this service in the coming months.