Microsoft Garage serves as an incubator program for interesting and innovative projects that the company's employees work upon in their spare time. In the past few years, some of the apps that have emerged from this program include Microsoft Launcher (then named Arrow Launcher), Read My World, Earth Lens, and more.

In 2017, a travel app dubbed Outings was released by the Garage team. The app retrieved travel-related content from online blogs and amalgamated it in the form of bite-sized attractions for users. Now, two years later, the tech giant has decided that its time for the application to graduate from the program - or in other words, it is being killed off.

However, the company has noted that over its period of existence, Outings has helped provide many insights based upon user interest and feedback. The knowledge gained from the feedback has now been used to improve Bing.com and Bing Search apps. 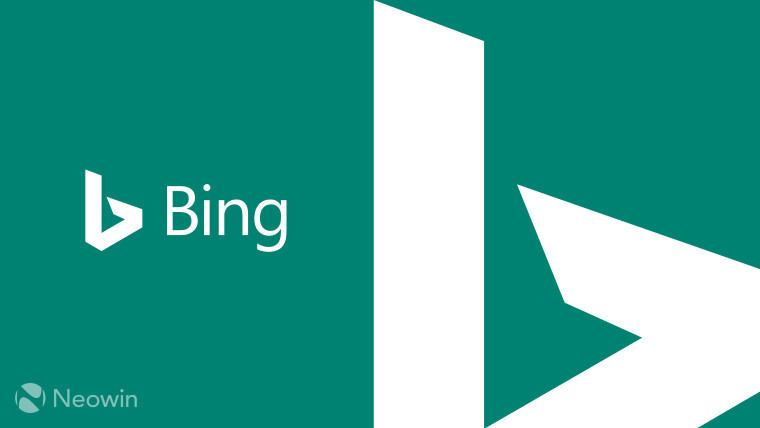 Oswaldo Ribas, Principal Program Manager for Bing Attractions and Outdoors, worked with the Outings team to discover the learnings that could be integrated with Bing. He noted that, in particular, the search results page and Maps would be featuring elements of the Outings app. To clarify further, three ways in which the workings would surface in Bing services are as follows:

Ribas also mentioned that the positive feedback received for the project was interpreted as a confirmation for the company that travel content holds many investment opportunities. In the coming months, Microsoft will be looking toward the acquisition of travel content surrounding France, Italy, and Spain, among other countries.

With the integration process now having been completed, the Outings app on iOS and Android will be retired on July 31. However, the Outings mixed reality app will still remain available. For now, at least, the improved search relevance experience will only be available on Bing desktop and mobile experiences for English in the US.