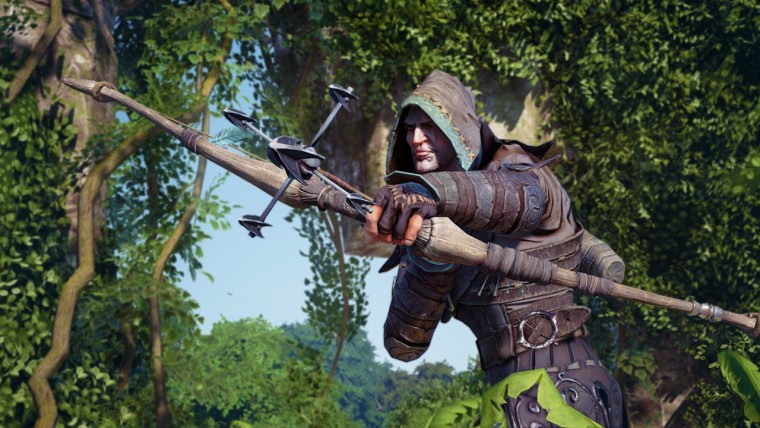 Microsoft’s upcoming free-to-play title, Fable Legends is still scheduled to release before the end of the year, but in recent months the publisher has been hesitant to share any new details regarding the game’s release date.

Earlier today Game Informer received a statement from Microsoft, clarifying that more information will be revealed “in the coming weeks”.

“As a service-based title in closed beta, we’re always working to make sure that when we open ‘Fable Legends’ to everyone, that it’s a great gameplay experience. We are continuing to expand our closed beta and will have more details to share in the coming weeks, so stay tuned!”

With only three weeks before the year concludes, and this recent statement from Microsoft, it's safe to assume that we will not be seeing a final version of the game before 2016. The game is currently in a closed beta-testing phase, with players restricted from sharing content due to a non-disclosure agreement.

Fable Legends is being developed for the Xbox One and Windows 10 PCs, and offers online cross-platform multiplayer between the two systems. The game will also take advantage of new Windows 10 related technologies such as DirectX 12, and the deeper integration between the PC operating system and Xbox Live service.