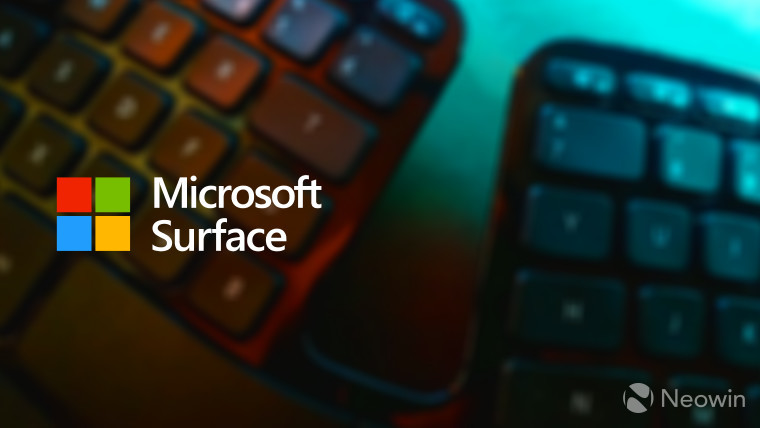 Some at Microsoft are predicting the death of the QWERTY keyboard, but that's not stopping the company from developing new additions to its long-running line of PC input devices.

Among its current range is the Sculpt Ergonomic Keyboard, which it released three years ago, and which earned itself a good score in our review back in 2013. But it looks like the company may be preparing to launch a new version of its wrist-friendly keyboard - and it will be part of the Surface family.

WinFuture spotted an entry on the Bluetooth SIG registry referring to a 'Surface Ergonomic Keyboard' from the Microsoft Corporation. However, aside from referring to its support for Bluetooth 4.2, there are no further details available about the new device.

It remains to be seen if the new keyboard retains the distinctive design of the Sculpt Ergonomic model, which featured a rather prominent gap in the center, above the spacebar.

But the timing is interesting, coming just a few weeks before Microsoft is rumored to unveil its new Surface all-in-one desktop PC. If the all-in-one is indeed due to be announced next month, it's certainly conceivable that the company would want to launch a new high-end keyboard to go with it.