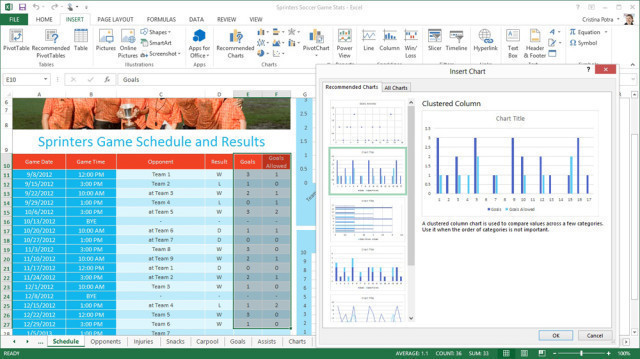 Microsoft announced plans to offer Office 365 Personal in March, and today the subscription plan for its productivity software is now officially on sale, providing the cheapest yet for the Office 365 family of services.

The Office blog says that customers can now go to Office365.com to sign up for the Personal tier for $69.99 a year or $6.99 a month. It will also be available for sale on other sites and in retail stores. That price will give customers the rights to download and install Office software on one PC and one tablet. That tablet can be the iPad, which recently launched versions of Word, Excel and PowerPoint to great success so far.

Microsoft's previous consumer version of Office 365, Home Premium, will now simply be called Office 365 Home. Its price will remain the same at $99.99 a year or $9.99 a month. That give users the right to use Office software on up to five PCs and up to five tablets. Both the Home and Personal plans give users 20GB of additional storage space on Microsoft's OneDrive cloud storage service, along with 60 minutes of paid Skype calls per month.