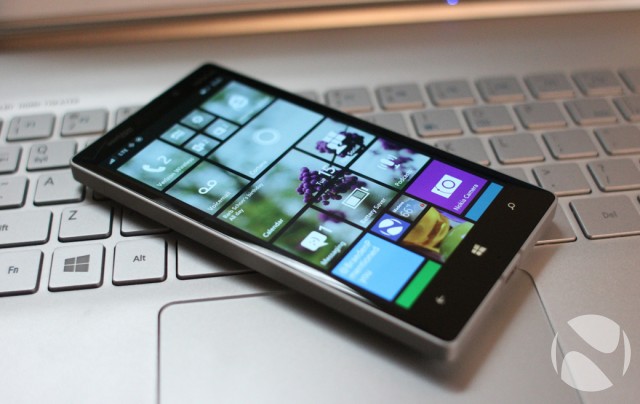 The release of Windows Phone 8.1 to the development community (read our review here) brought tons of new features to Microsoft's smartphone platform. Everything from a digital assistant to the ability to share your Wi-Fi credentials with your contacts made their ways into the update.

What's interesting to think about is that Windows Phone now has many features that would translate well into the desktop environment, and if you are willing to read the tea leaves, we would be willing to bet that we will see some of them make their way to desktop OS in the next major update to the platform.

With current expectations that Windows 9 will make its debut in about a year from now, work on the update is surely underway and listed below are five features we hope to see Microsoft include with the next generation operating system.

Taking your laptop or Surface with you while on the road is something that everyone has done. With Windows Phone 8.1, Wi-Fi Sense can automagically log you into public Wi-Fi hotspots without the need to accept terms and conditions. Basically, if you are in range of free Wi-Fi that Microsoft has cataloged, you get logged in on your phone. This would clearly be an awesome feature for a laptop, too.

There is really no reason why this feature shouldn't be expected to arrive with a future update to Windows and if it turns out to be as useful as Microsoft makes it out to be, this could be a homerun of a feature on both Windows Phone and laptops.

Windows Phone live tile customization is unmatched by any of Microsoft's competitors, and it's a feature we would love to see brought to a future iteration of Windows. In terms of functionality, it doesn't add much in the way of productivity enhancements but it does allow you to make your device feel more personal. 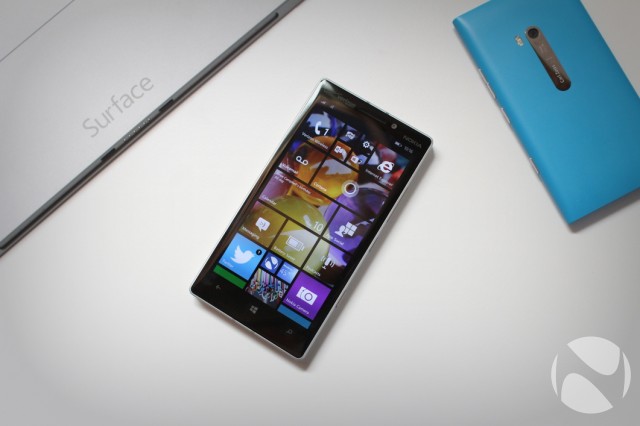 More so, by allowing the user to customize the Start screen to their liking with custom tile backgrounds, this increases the likelihood that the user will want to use Microsoft's newest environment. Seeing that they have had some trouble in convincing desktop users to fully utilize the new environment, custom tile backgrounds could be one more small feature that will make the transition a little bit more friendly.

By putting all notifications for modern apps and desktop apps in a centralized location, it will make the OS feel more cohesive. More so, it will increase the functionality of the platform by making it more efficient for users to find the notifications they are looking for in one repository, rather than having to hunt around the OS to find the specific app that had a pop-up.

​Once you use shape writing on Windows Phone, you will never go back. When using a Surface or Lumia 2520, after using shape writing, you will want – no, demand – that Microsoft bring it to Windows, it's that good.

Shape writing is a great way to input text quickly in a touch environment and shape writing + modern apps is a match made in productivity heaven. The faster input allows you to accomplish any text based task faster and with shape writing's learning ability, it can learn any one-off words that you use frequently as well.

When Microsoft brings this feature to Windows, and they better or we will personally protest on the Redmond campus, you will love it too; it's a huge improvement over the 'traditional' text entry.

Of all the Windows Phone features we have seen, Cortana has us the most excited about the desktop (and platform integration) opportunities. The digital assistant can learn your traits and help you get your tasks done faster. For example, when leaving work, Cortana can make suggestions about how to drive home at night if traffic is bad on your 'typical' route; with desktop integration, Cortana can span platforms to create one cohesive service. 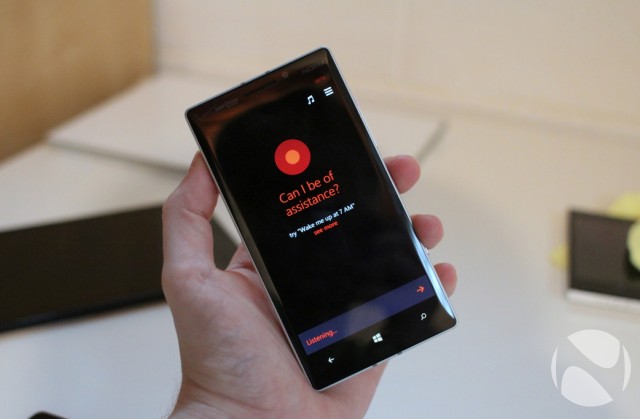 Imagine you are using your laptop and about to head to bed and you say to Cortana, "Set an alarm on my phone for 9 a.m.," then when you get into bed, your phone alarm is already set. The ability to use Cortana on multiple devices and have it sync across these platforms is a massive leap in seamlessly using multiple devices with one OS. Think about being on your phone and saying, "Cortana, send this recipe to Microsoft Word," and having it all sync through Azure to link your phone requests to your desktop.

We actually do expect Microsoft to bring most, if not all of the above items to a future iteration of Windows. Microsoft has been working to make 'One' operating system so keeping feature parity across the systems would be a logical and welcome move as they are all great features. Frankly, we would love to see them now but we know that Microsoft is working away at other features, like the Start menu, but with Windows 9 supposedly right around the corner, we may not have to wait long.