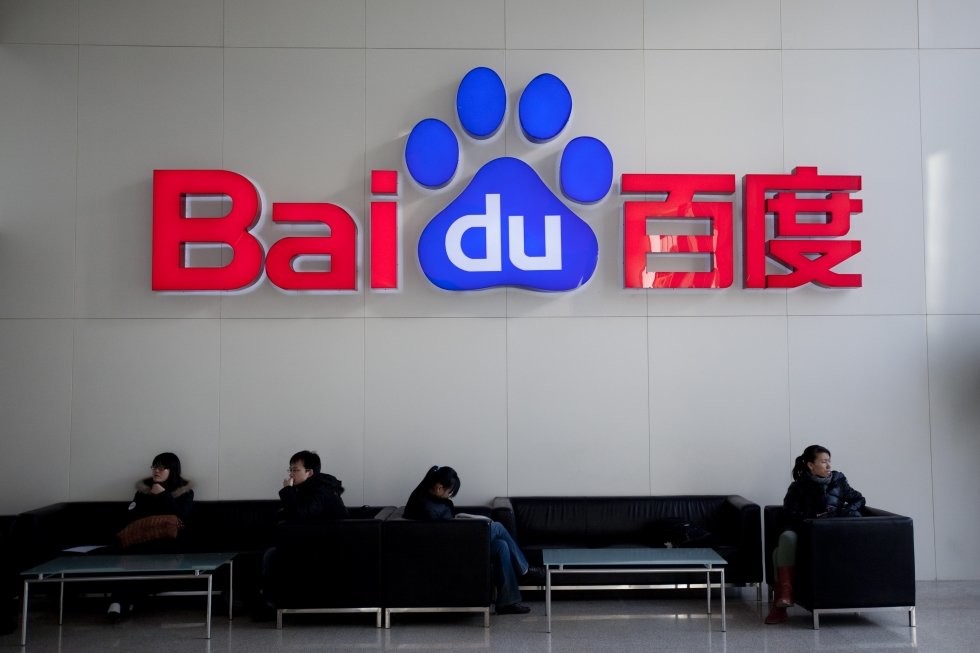 It seems like Microsoft will continue facing hard times in China, as the company lost a top executive to Chinese search giant Baidu.

Zhang Yaqin was a valuable asset in the R&D scene in China and being a part of Microsoft's executive committee, he was also an advisor on Microsoft's China strategies.

The news came as Microsoft is being investigated by the State of Administration for Industry and Commerce in China for violating antimonopoly laws for the way Office and Windows were bundled. Microsoft claims they did nothing illegal and is cooperating with the authorities to resolve the matter.

On a side note, the new signing came didn't come as a surprise, as Baidu is snapping up many high-profile talents to compete with other giants like Alibaba Group Holding Ltd. and Tencent Holdings Ltd.