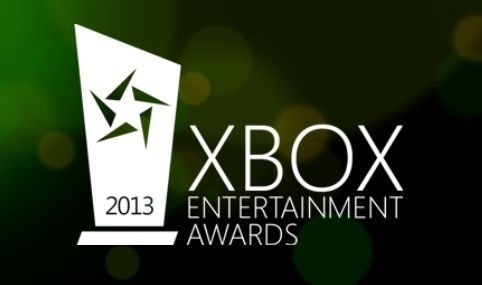 Earlier this week, we reported that Microsoft was letting UK residents vote online in the 2013 Xbox Entertainment Awards. Unfortunately, a few days later, some personal information from many of the people who voted was briefly exposed on a publicly accessible link on the awards webpage.

Microsoft later took the website down and removed the public page. Today, one of Neowin's moderators, Stephen Roberts, received an email from Microsoft. He posted the content of the email on Neowin's forums. The email stated in part:

We have removed the "Xbox LIVE Awards Programme Competition" element of the Xbox Entertainment Awards and have closed this Facebook prize promotion. To apologise for any inconvenience this technical issue and the withdrawal of the Xbox LIVE Awards Programme Competition may have caused we are, as a gesture of goodwill, providing you with 1600 Microsoft Points which can be redeemed for TV shows, movies and games to enjoy on your Xbox 360 console, tablet or PC.

The email added that Microsoft "took immediate steps to remove the application from its UK Facebook page and sincerely apologise for the error." It's estimated that close to 3,000 UK residents had their information exposed as part of the error, which included the person's real name, email and birthday and Xbox Live Gamertag.