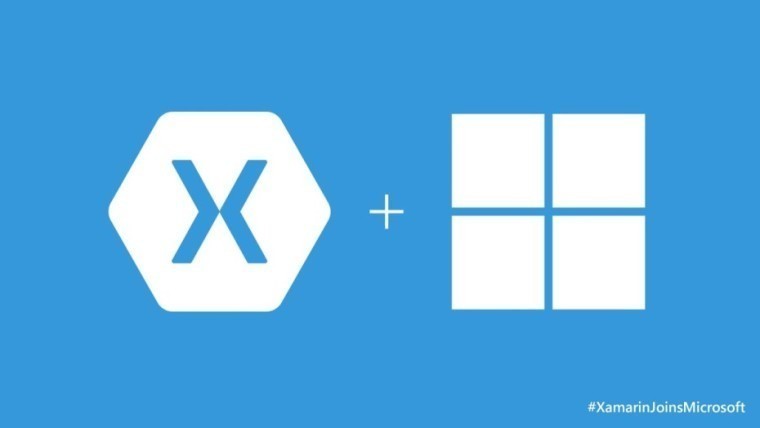 This week, Microsoft released a new preview build of the iOS Simulator for Xamarin on Visual Studio.

Announced at Microsoft's Build 2016 developer conference, the iOS Simulator in Visual Studio allows Xamarin developers to preview their iOS apps on Windows, which is a pretty big deal. Previously, they needed a Mac, even with cross-platform development tools.

Interestingly, the page links to release notes, which includes another list of known issues. Here are those:

Microsoft also announced that Xamarin would be free to all Visual Studio users at the same event. In fact, the recent release of Visual Studio 2015 Update 3 introduces Xamarin 4.1, which includes support for building tvOS apps.

Of course, now that Microsoft owns Xamarin, you can bet that it will continue to strengthen its cross-platform tools. Visual Studio "15" is also on its third preview, so we should be hearing more about that soon enough.