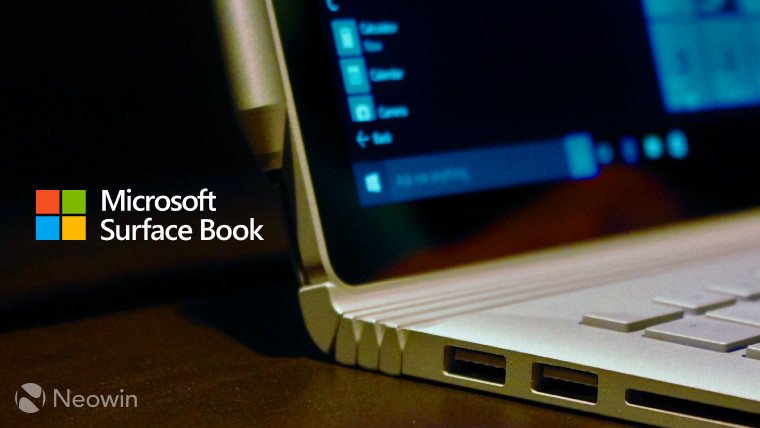 Alongside today's announcement that the Windows 10 Creators Update will begin rolling out on April 11, Microsoft also revealed that it has opened pre-orders for the Surface Book with Performance Base in thirteen new markets.

Microsoft said in December that it would bring the more powerful version of its Surface Book 2-in-1 to eight new markets in early 2017, but there have been a few new additions to the list since then. Pre-orders are now available in the following markets (those not previously announced are shown in bold):

Optimistically, Microsoft appears to be referring to the model in some places as the "new Surface Book". In reality, the specs of the Performance Base version are virtually identical to the standard model - including last-generation Intel Core processors - but add a more powerful Nvidia GeForce GTX 965M graphics card and improved battery life, along with a slightly redesigned hinge.

Shipments will begin in those new markets on April 20. You can find details of pricing for the new models here.